Watch This. ‘Yemoja: Rise of the Orisha.’ A 6-Part African Superhero Series. 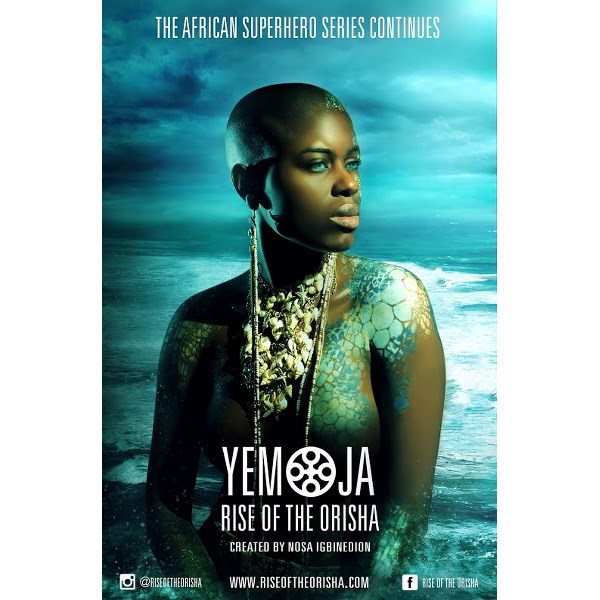 Created by Nosa Igbinedion, Yemoja: Rise of the Orisha is a 6-part superhero series set within the African superhero cinematic universe of “Rise of the Orisha.” The story is part of a collection of tales that take place in a fictional universe inhabited by African deities known as Orishas. Yemoja, a spirit from the Yoruba religion, is the mother of all Orishas.

Amina, a young doctor, has her life thrown into turmoil when a politician’s son dies under her supervision. Things get more complicated when she is possessed by the goddess of the ocean, Yemoja. Now haunted by mystical visions, Amina must find a way to clear her name and save her sanity before it is too late.

Watch a trailer for the series below and purchase the complete collection of episodes at ww.RiseoftheOrisha.com.