Web Series. ‘Brown Girls’ is a Chicago-Set Web Series About Friendship Between Women of Color. 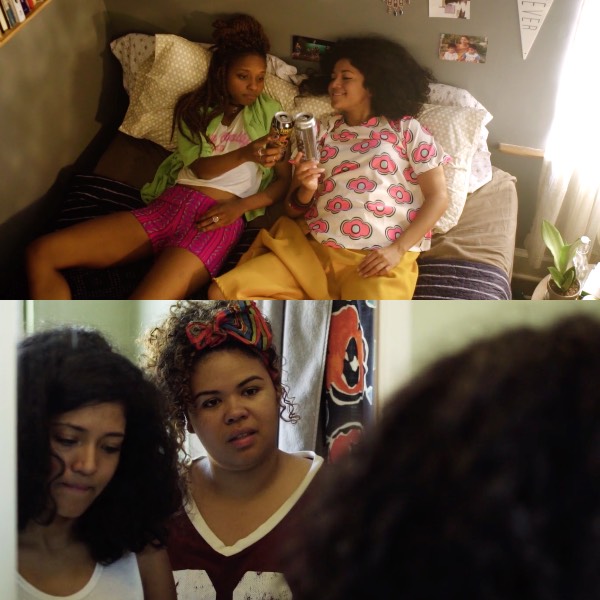 Even in the growing era of diverse television, friendships between women of color are rarely depicted. Directed and produced by Sam Bailey and written by Fatimah Asghar, Brown Girls is a new web series that centers around the strong bond between Leilah (Nabila Hossain), a South Asian writer and Patricia (Sonia Denis), an African-American musician. Puerto Rican-American comedian and Chicago-native Melissa DuPrey also features in the series. Brown Girls is loosely based on Asghar’s own life.

The series follows Leila, a South Asian-American writer just now owning her queerness and her best friend Patricia, a sex-positive Black-American musician who is struggling to commit to anything: job, art or relationships. While the two women come from completely different backgrounds, their friendship is ultimately what they lean on to get through the messiness of their mid-twenties.

After a successful crowdfunding campaign, Brown Girls is slated for a March 2017 premiere. The series boasts a diverse group of talent that is mostly made up of women of color and includes music by singer Jamila Woods and art by Olivia Willoughby.