‘Whitney’ Doesn’t Get it Quite Right. Just Much, Much Better. 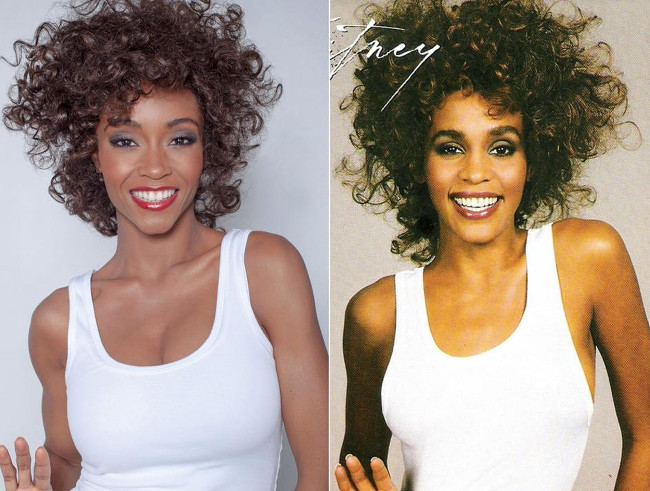 Whitney, the Lifetime Network’s first film of 2015, had a pretty not-so-tough act to follow. After a string of laughably awful biopics, plagued with low-budget costuming, questionable casting, and hokey acting not even distinctive enough to be considered camp, most of us had both high hopes and low expectations for the film.


It was clear throughout the film, that director Angela Bassett with her production team, worked their hardest to give Whitney a level of polish and attention to detail previously unseen in prior Lifetime productions. But, at times the film, which focused on Houston’s life and career from the late 80’s to the late 90’s, seemed too tightly edited, almost truncated. I have a feeling that the film was desperately trying to avoid the inevitable “too soon” criticism, as Houston passed away just 3 years ago. Like most fans, I tuned in for the music, and the depiction of Whitney and Bobby’s various controversies. But, oddly enough, a film that seemed to push the standards of network television with its sex scenes, held so much back and left so much out. Whitney felt like part two of a four-part miniseries, rather than a film about a one of the most awarded and celebrated American musicians of all time. Even the powerhouse renditions of Whitney’s greatest hits, as delivered by Deborah Cox, offered minimal satisfaction.

I’m sure the tight production schedule that that these movies are created under, greatly influenced the decision to depict Whitney and Bobby’s love affair, and not much else. But overall, the film seemed to have had little input from Houston’s family, and too much input from Bobby Brown. Whitney seems to occupy a strange, new, realm for Lifetime productions. It’s not campy enough for meme-dom, but also not complicated and salacious enough for a good lazy day viewing years from now. Here’s hoping for Whitney part-two.