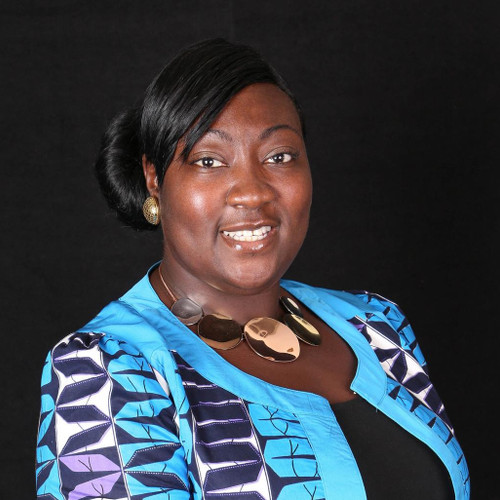 Phyll Opoku-Gyimah, aka Lady Phyll is a prominent LGBTQI activist and the co-founder of UK Black Pride. Last week, she was named among a list of 1200 individuals selected to be recognized by the Queen of England as an MBE or Member of the Order of the British Empire. Opoku-Gyimah opted to turn down the honor.

The title of MBW is given as a way to recognize notable and influential individuals who have made a difference in society. While many see the practice of MBE recognition as archaic, others embrace it as a way to honor those who have done good works. Over the years however, many individuals have rejected the title for political reasons.

“As a trade unionist, a working class girl, and an out black African lesbian, I want to stand by my principles and values.

“If you’re a member of a minority – or multiple minorities – it’s important to be visible as a role model for others [and] for your successes to be seen.

“An honour is a very public statement that the establishment has decided that you, and what you do, are valued by the wider society. You’ve worked hard, and they’ve actually noticed. Maybe you’ve fought for workers’ rights, or LGBTQI rights, in defiance of those in power, and yet here they are, offering you an award, letting you in. It may help you raise the profile of future work you do. All of these are good reasons for accepting one, and yet, Member of the British Empire?”

She went on: “I don’t believe in empire. I don’t believe in, and actively resist, colonialism and its toxic and enduring legacy in the Commonwealth, where – among many other injustices – LGBTQI people are still being persecuted, tortured and even killed because of sodomy laws, including in Ghana, where I am from, that were put in place by British imperialists.”

Opoku-Gyimah is part of a growing number of people of color in the U.K. who have turned down the honor of an MBE title. In 2003, British poet Benjamin Zephaniah, who is of Jamaican descent, rejected the honor and explained why in an impassioned essay for The Guardian.

In 2011, Black British hip-hop artist Jonzi D also turned down an MBE Honor. He spoke out about his decision to Stage Magazine the following year.

Other notable figures who have turned down an MBE include David Bowie, and John Lennon, who returned his honor, citing British involvement in the Biafran War.

Phyll Opoku-Gyimah has received a number of positive messages from those who support her decision, and has likely inspired other activists and artists to speak out about the MBE honor in the future.