Will Gucci’s Next Campaign Feature an All Black Cast? 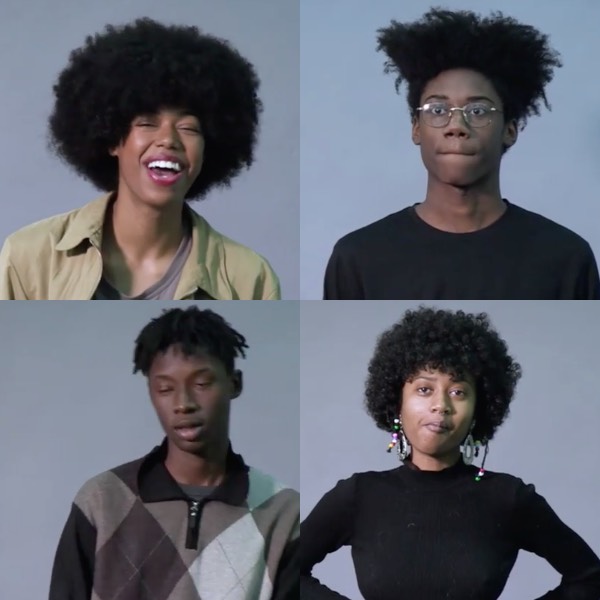 Gucci recently unveiled a series of pre-fall 2017 campaign “audition” videos that have fans buzzing — every single model is black. The short clips feature models cast by Midland Agency, which has cast “real people” in the past for designers like Eckhaus Latta and Hood by Air.


Gucci’s bold, new, youthful direction has also prominently featured black actors, musicians, and media influencers over the past couple of seasons, so anything is possible. Check out the clips below.