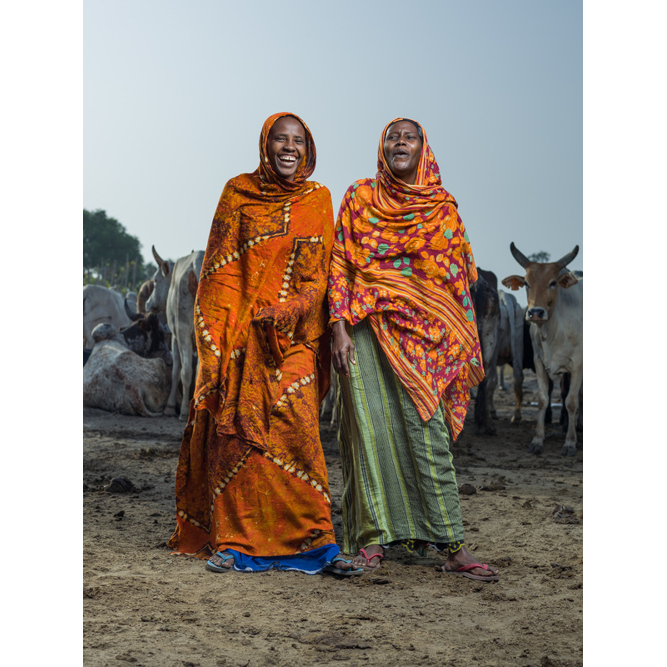 This set of images shot by Kenyan photographer Osborne Macharia features the women of the Orma Tribe in Kenya’s Tana River Delta. The area, which has weathered both droughts and series flooding, is also marked by conflict and ethnic tensions. In 2012, at least 52 people were killed in a conflict between the Orma and Pokomo tribes.


Macharia took these images during a two-day journey to the area, as part of a short documentary on climate change. 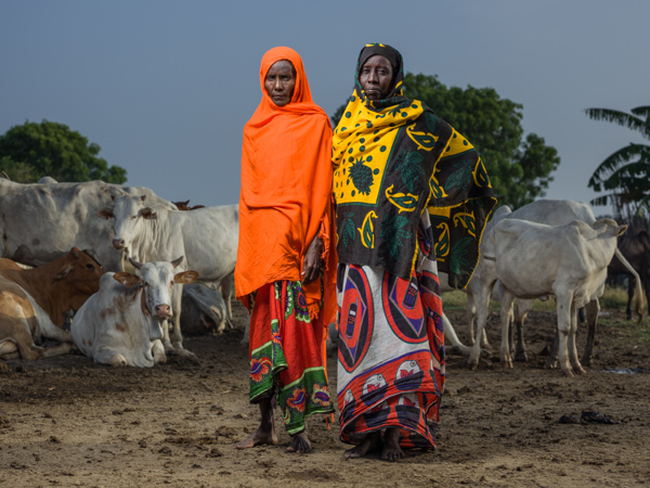 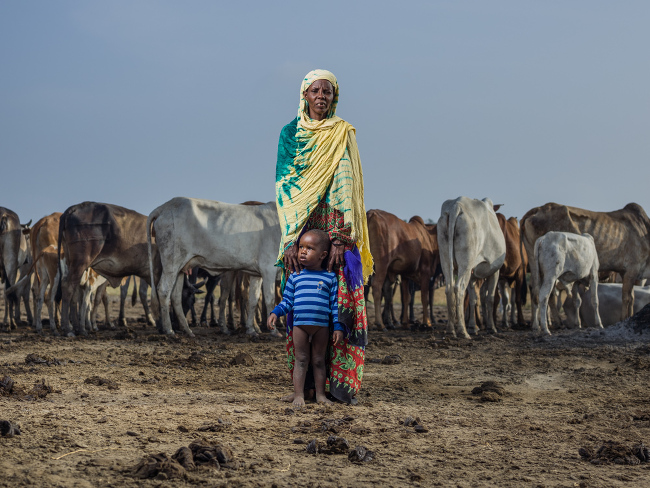 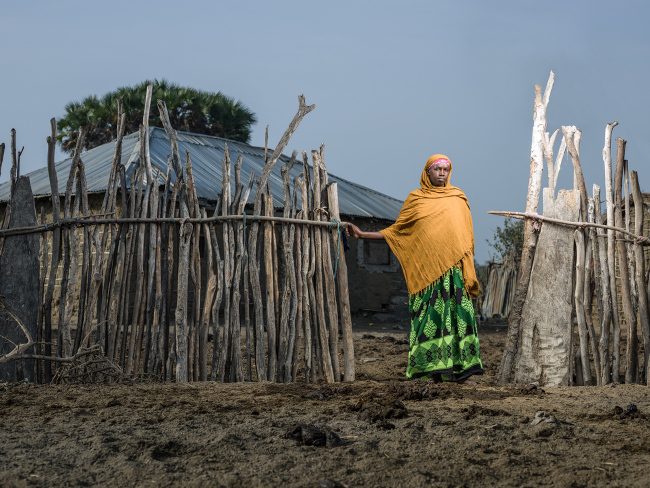 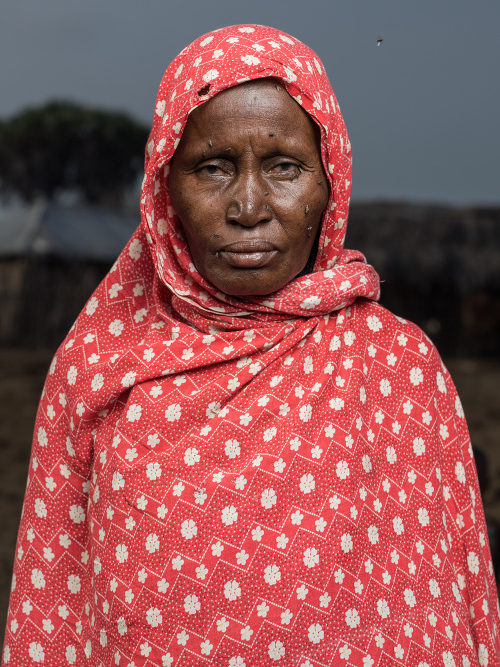 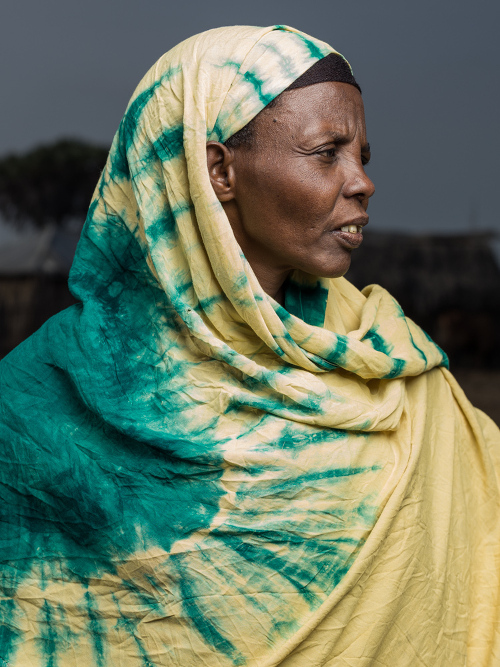 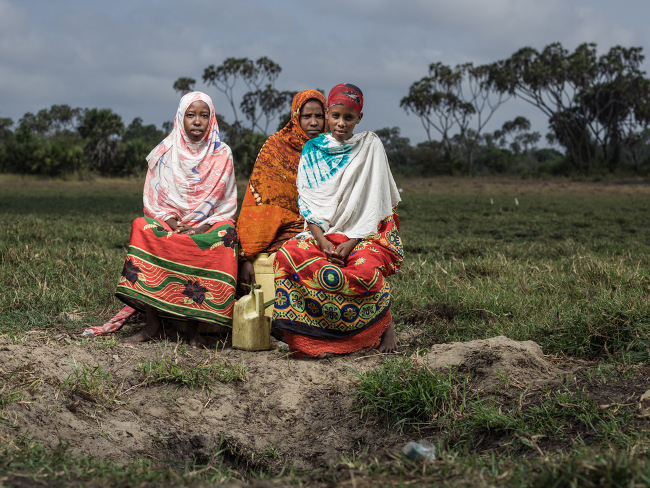 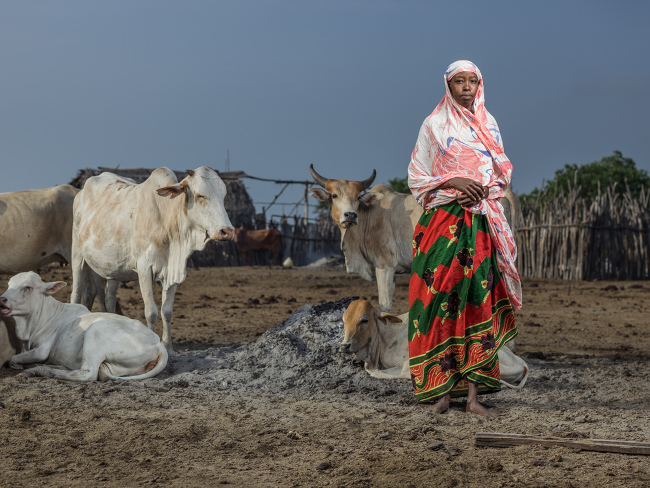