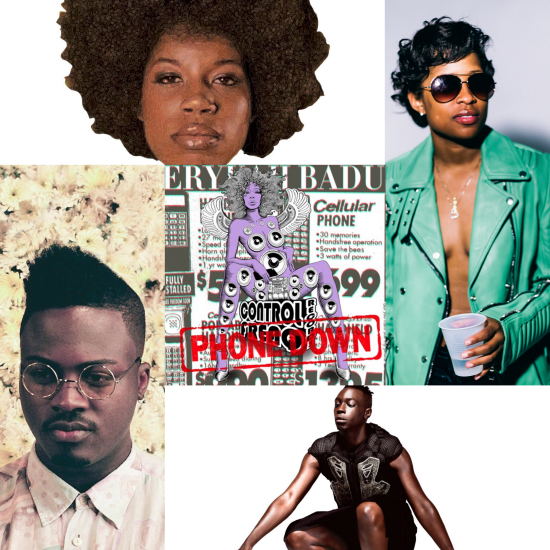 Erykah Badu had fans going wild when she announced an upcoming mixtape following her truly addictive remix of Drake’s “Hotline Bling.” Apparently the tracked inspired the telecommunications-themed project, titled But You Caint Use My Phone. “this ones for Aubrey,” Badu wrote on Apple Music Connect, where she first premiered the track.

This Atlanta-based trio, which hails from Tennessee recently dropped a trippy single.