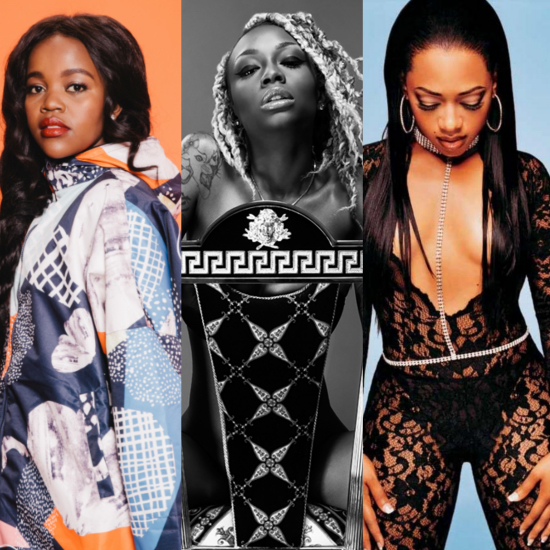 The latest from the Australian MC, produced by by George Maple , What So Not, and Baauer.

The Baddest Bitch samples one of the baddest beats in this hard-hitting ode to fuck boys.

DonMonique had this to say about this stand out track from her Thirst Trap EP:

“All I knew was my project needed a weed song, something to drown out all of the hardcore super New York-y tracks on it…. I wanted the video to be just as chill as the song is…so I grabbed Hidji and my friend Rebecca and we shot around the city in the middle of the night and got high.”