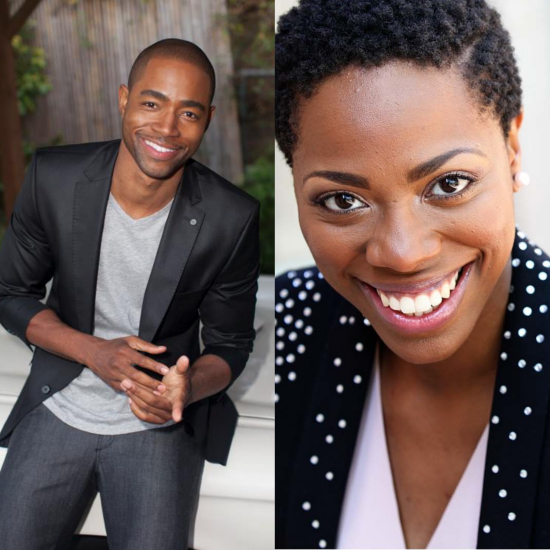 “The Game” actor Jay Ellis and comedienne Yvonne Orji have joined the cast of the pilot for Issa Rae’s upcoming HBO show “Insecure.”


Ellis has been cast as “Lawrence,” the lead character Issa’s (played by Issa Rae) depressed and perpetually unemployed boyfriend. Orji will play Molly, Issa’s best friend who has a successful career, but is unlucky in love.

The series, created by Rae and late night host, The Daily Show alum, and comedian Larry Wilmore will center on the “the awkward experiences and racy tribulations of a modern day African-American woman.”

Following a New York Times interview, earlier this month, many fans and critics feared that the lack of casting announcements indicated that the show would experience some serious delays. But it looks like we’ll be seeing an episode sometime in 2016 or 2017, assuming that “Insecure” is ordered to series.

As reported earlier, famed music video director Melina Matsoukas, has been tapped to direct the pilot, and Prentice Penny will serve as executive producer and showrunner.