Zendaya Parts Ways With The Company Behind Her DAYA Fashion Line. 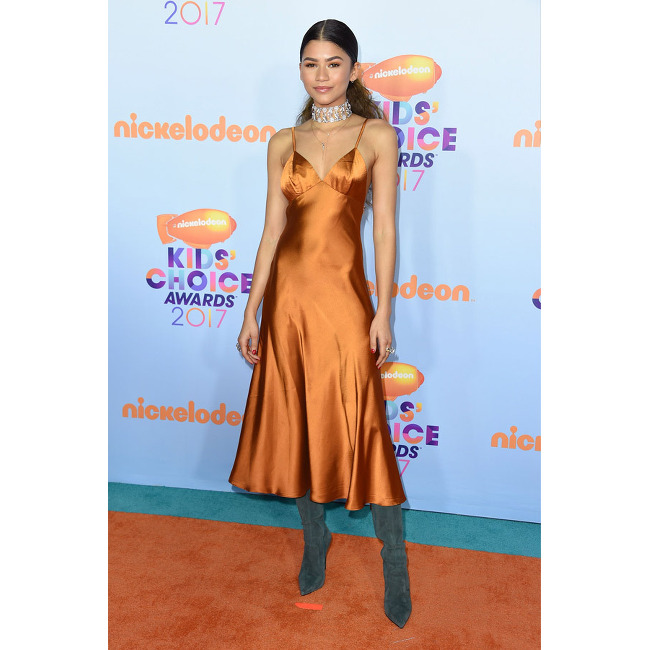 Fans of Zendaya were drawn to her debut fashion line DAYA because of its inclusive message and diverse imagery, but the brand’s customer service has left many buyers unsatisfied.

@dayabyzendaya I am so disappointed in this company. I ordered clothes in November and haven't gotten any news about it. I've sent 3 customer service requests and have not gotten a response. Completely unacceptable! You've stolen my money considering I still don't have my product

After days of speculation, Zendaya responded via her Instagram account, revealing that she would no longer be working with the company behind her fashion line. She also vowed to rectify the situation.

As of now, DAYA’s official website is still up and running.