Zoë Kravitz Covers C Magazine. Talks About the Significance of Her Braids.

In addition to being an actress and musician, Zoë Kravitz regularly kills it on the fashion front. The Mad Max star, who has broached the subject of race in a few of her recent interviews, covered C Magazine, and talked about the significance of the braids that she’s been sporting as of late.

originally did them as a joke, like an ode to the ’90s,” she says. “They aren’t some symbolic thing, but it still feels important, I think, to be a brown girl with natural hair. You see blond girls with the same hair in every movie.” 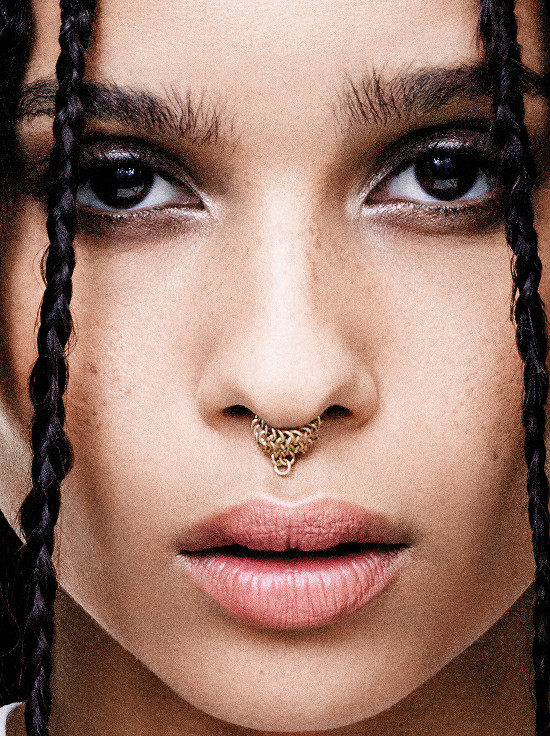 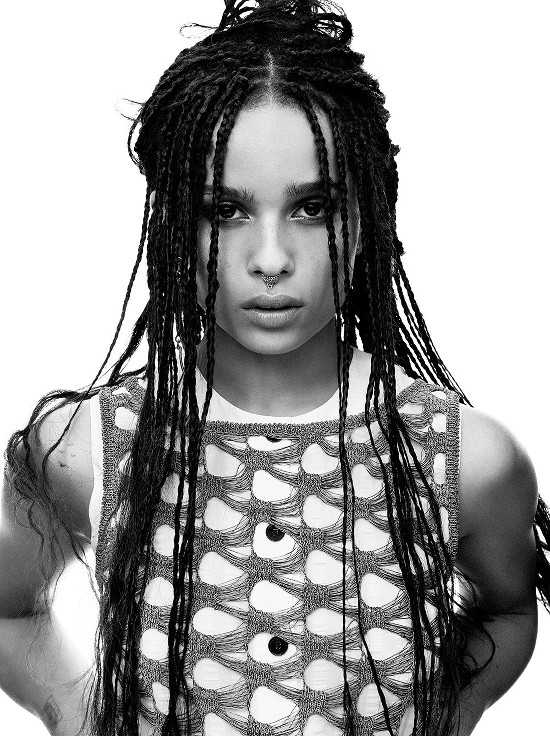 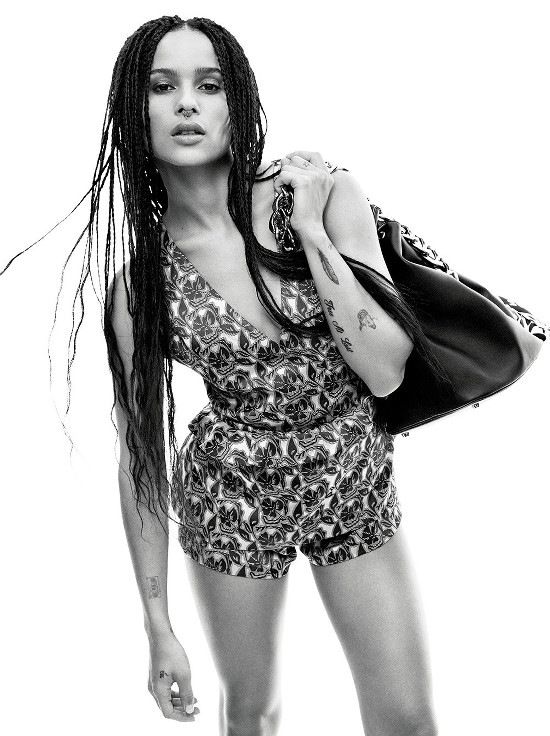