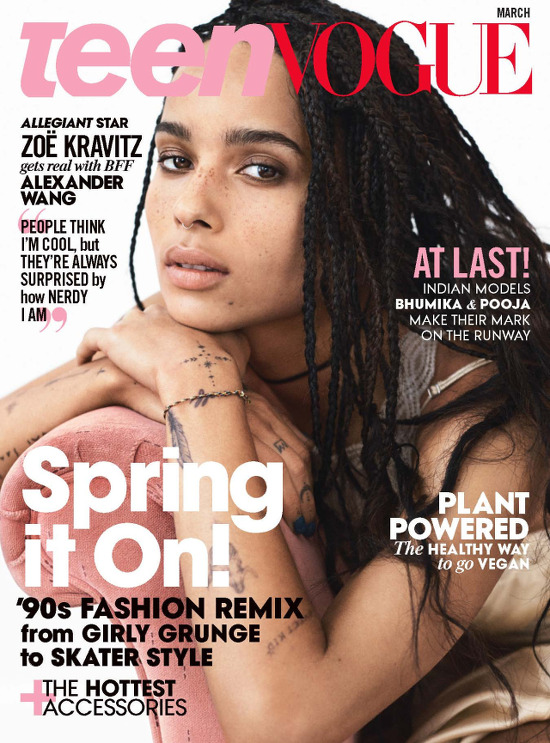 Shot by Josh Olins and interviewed by designer and friend Alexander Wang, actress and musician Zoë Kravitz dished on being the child of Hollywood royalty and the topic of race in film cast.


Typically white people have the story, and any kind of minority is like adding that pop of red or fun purse or pair of shoes to jazz up an outfit. These people are accents that make things funny, weird, or dramatic.

I spent so much of my career saying no to those films. I’ve seen that movie a million times, and I don’t feel right putting that into the world over and over and over again. I’m not going to spend the rest of my life playing some girl’s friend or some girl on crack in the projects. 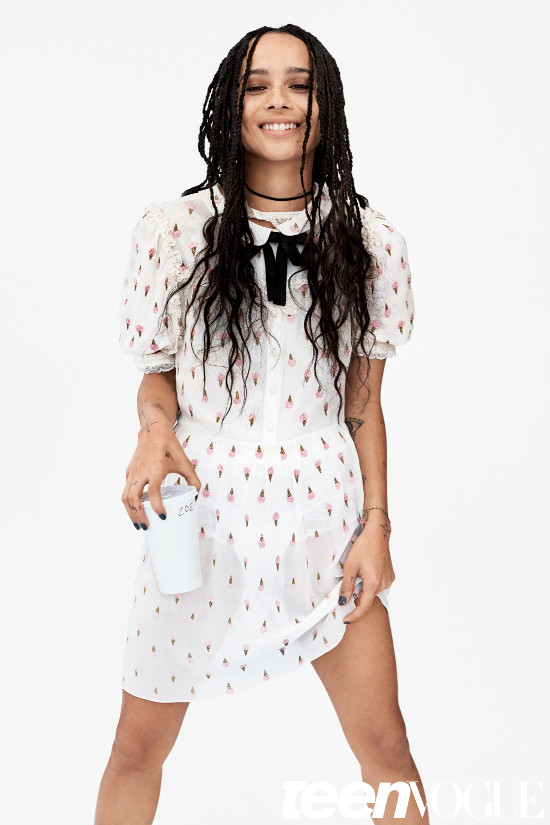 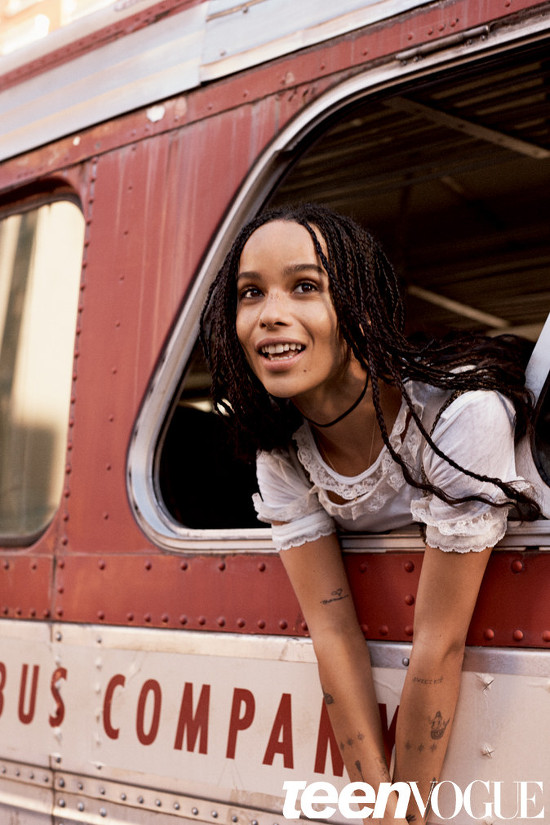 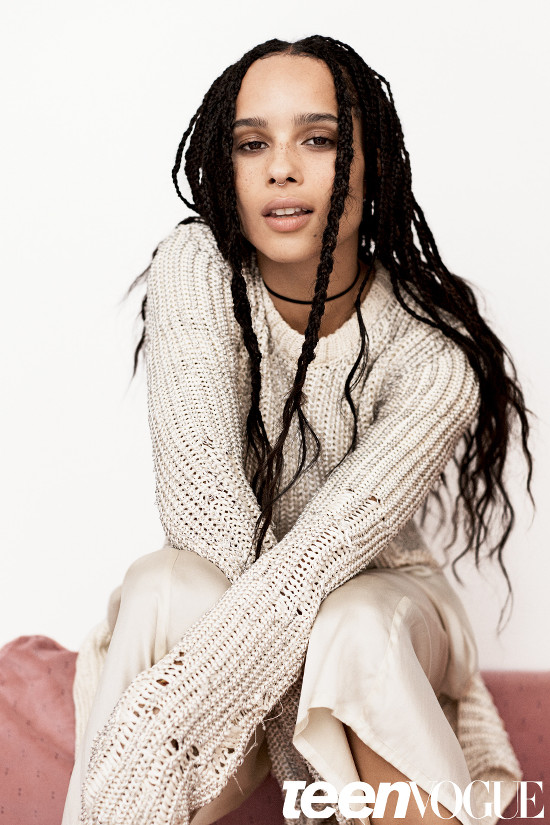