Dream Casting. Black LGBT Icons And the Actresses We Want To See Play Them in a Biopic. 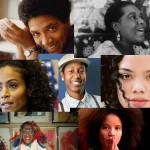 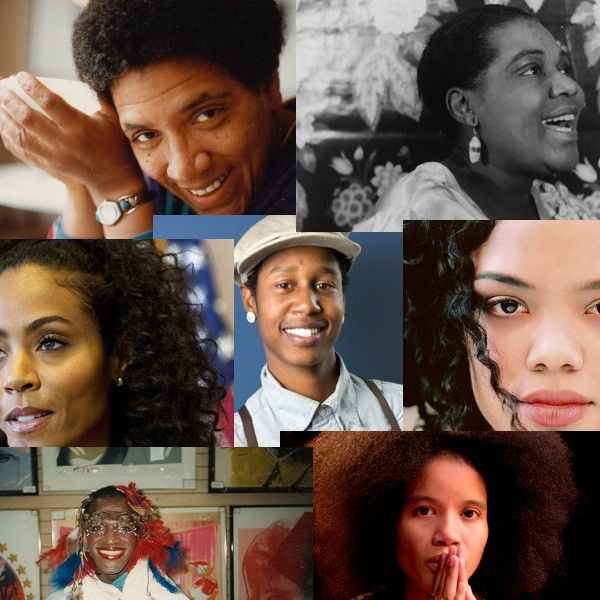 These LGBT icons paved the way so that we could be where we are today in the gay rights movement. We owe them a lot of thanks and praise for their courageous work. Here’s a list of LGBT icons and the actresses we would love to see play them on the big screen. 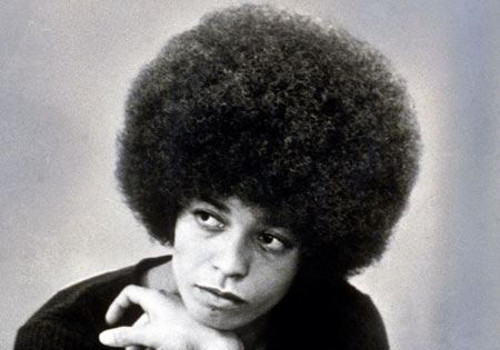 The great feminist voice is a leading advocate in the black community due to her history of activism and work toward better treatment of those in the community. Davis came out in 1997 as a lesbian. 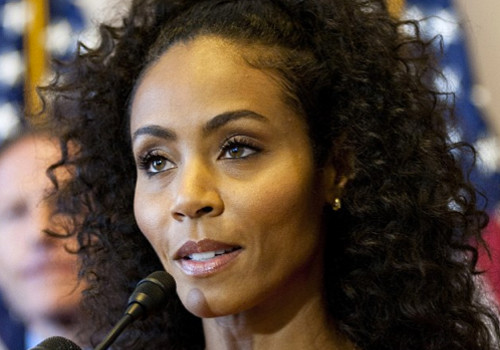 Jada Pinkett Smith helped with the funding for the documentary Free Angela Davis and All Political Prisoners. Jada would add a special layer of insight to the project with her similar passion for activism and prior knowledge of the American hero. I can see Jada as a badass Angela Davis! 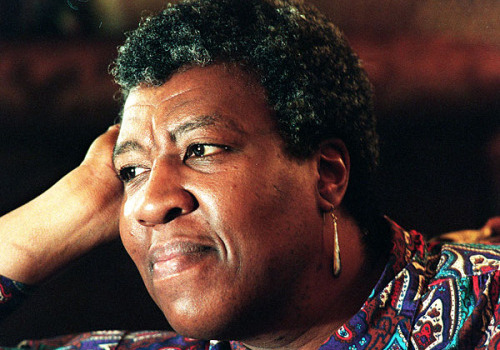 The science fiction writer has had quite the respected career. The author Junot Diaz stated that if he could be any author in the world, he would be Octavia Butler — a nice compliment coming from a fellow writer of color and a Pulitzer Prize winning author.

I somehow see Monique pulling off Octavia. She would of course have to rock that low cut fro for a total transformation. 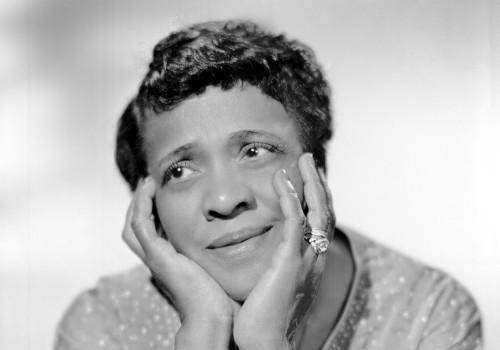 The early Vaudeville star and standup comedian was well respected in her day as a performer who could hold her own among the best of them. Her acts were often racy and touched on matters of race. The performer had a somewhat “double life” as she presented a persona on stage that was quite different from the life she lived. It was well known that Mabley was a lesbian who enjoyed showing off her female companions. 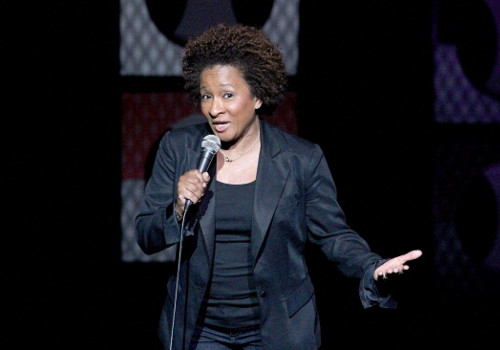 The actress deserving of this role should have Mabley’s wit and intelligence and well her swagger. The actress who comes to mind is Wanda Sykes. 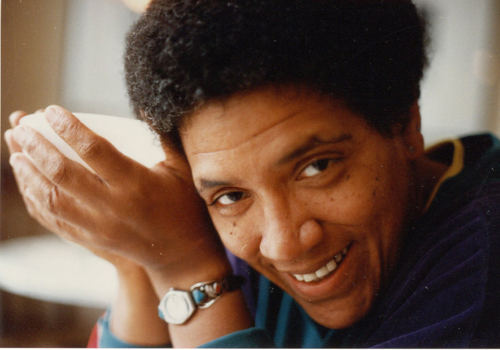 The ever quotable and profound Audre Lorde is a self-proclaimed lesbian, writer, feminist, womanist, and activist. Her work focused on matters of race, gender, and class. She especially took on the ways in which the early feminist movement, white feminists specifically, failed to acknowledge the struggles of women of color.

Who would play her: 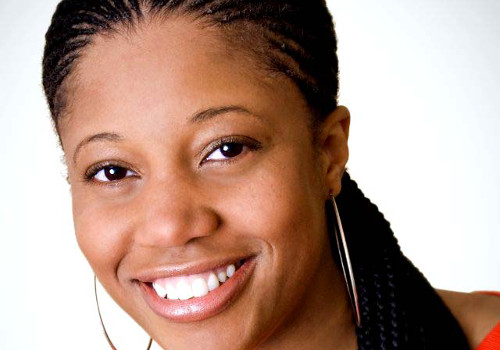 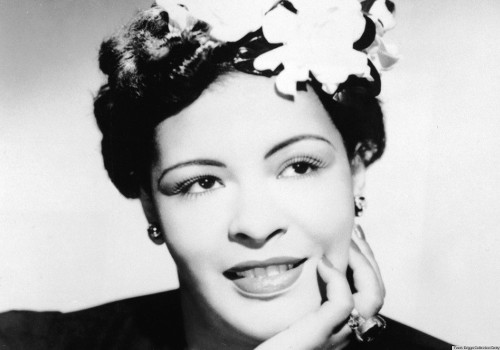 The famous jazz singer was most known for her hit “Strange Fruit,” a song that tells the tale of a lynching. 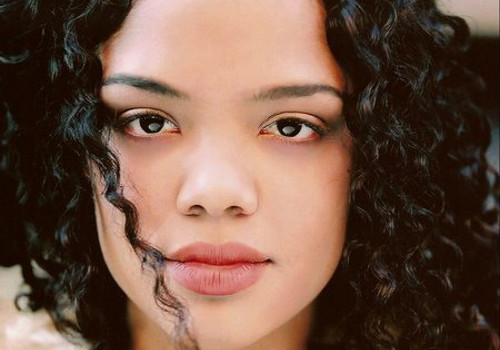 I like Tessa Thompson for this role. The Dear White People actress has played a lesbian before. She’s also great at evoking raw emotions on screen and with Holliday’s tumultuous life, she’ll be able to convincingly convey those tough and emotional scenes.

The blues singer tried to keep her sexuality on the low although it was known that she was a lesbian. Hunter had a longstanding relationship with her partner until her partner’s death. 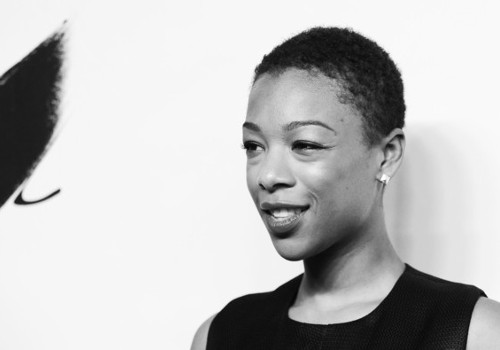 Samira Wiley, is all the rage right now. I see Wiley doing justice to the blues singer. 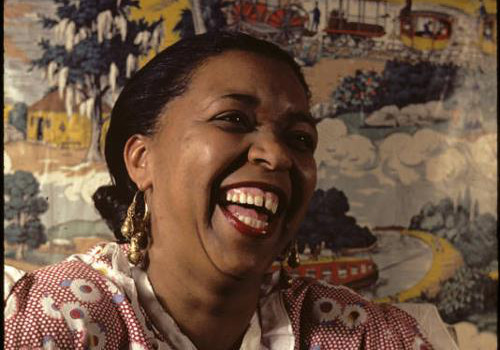 Waters became the second African American to be nominated for an Academy Award and the first for an Emmy Award. Later in her career, Waters ironically toured with uber conservative preacher Billy Graham but the star had a same-gender relationship with dancer Ethel Williams. 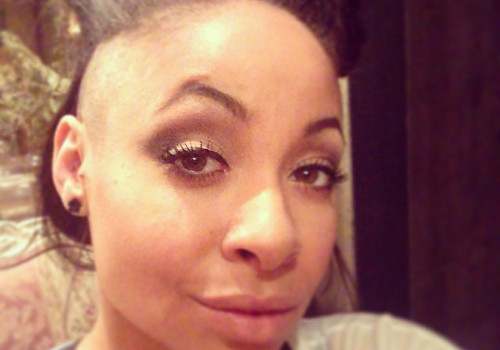 I would like to see Raven-Symoné as Waters. The actress would add a certain flair to the role and although Symone is most known for roles that are typically geared toward the younger crowd, it would be nice to see her in a more “grown woman” post. 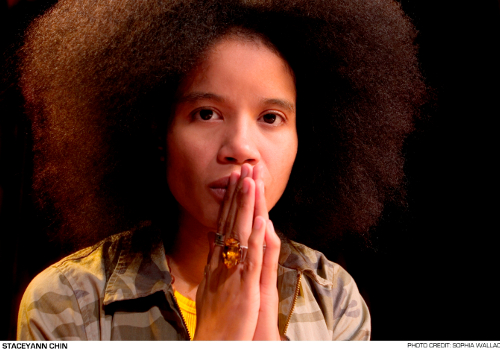 The brazenly unapologetic activist, spoken word poet and author has won a Tony Award and her book “The Other Side of Paradise: A Memoir 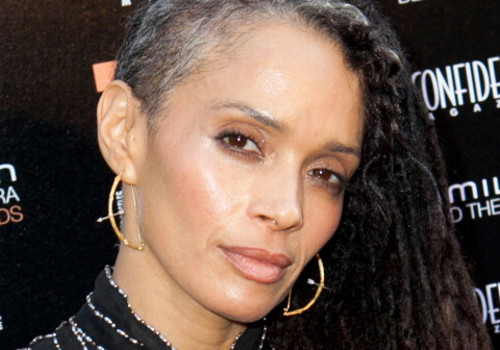 Lisa Bonet has a much more laidback personality than Chin but I know she can channel her inner Stacey for the role. 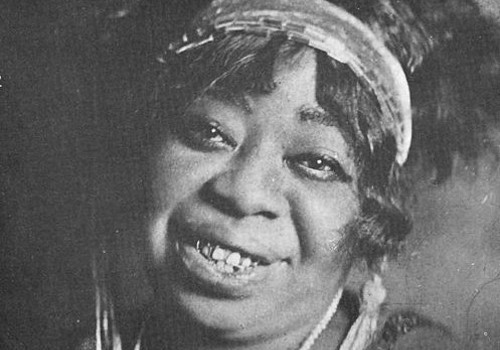 Ma Rainey, aka “The Mother of Blues,” put out a long list of melodies throughout her career and was particularly known for the moaning way in which she sang. 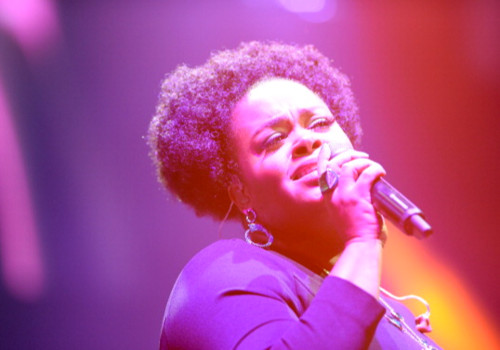 I see Jill Scott as Ma Rainey. Scott is a powerhouse singer and actor. 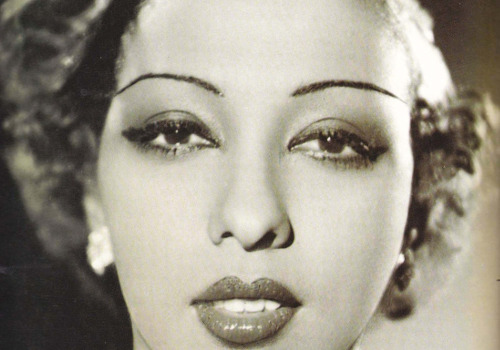 Professed in the book Josephine: The Hungry Heart, Baker had a slew of female lovers throughout her lifetime. The outspoken star, spent time in both the States and France. Baker led quite the life. She was involved in the American Civil Rights Movement, known for her risqué on-stage dancing and parented twelve children who were also known as the “The Rainbow Tribe.” 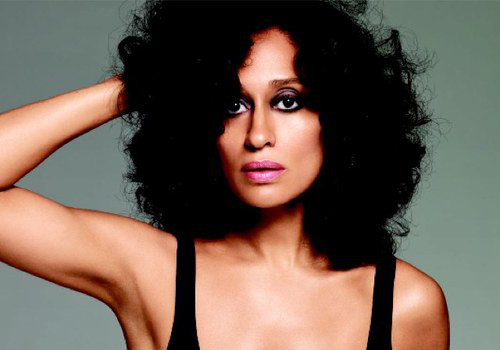 It’s rumored that Rihanna is set to play Baker in her biopic but I actually love Tracee Ellis Ross for this role. The Girlfriends actress and daughter of beloved singer Diana Ross is a seasoned artist. As for her singing parts, Ross can always adlib for the singing scenes just like Angela Bassett did in What’s Love Got to Do with It. 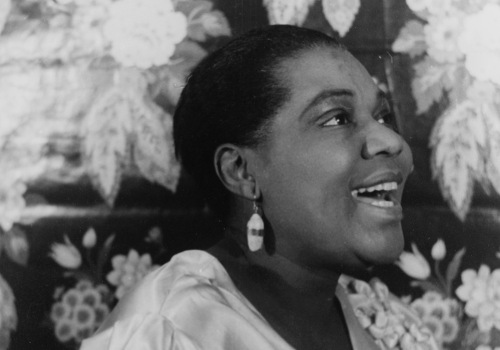 The Empress of the Blues was a blues singer of the 20s and 30s. She sang alongside many a musical greats of her time as well as starred in a Broadway play, tried her hand in film, and starred in the 1929 movie St. Louis Blues. 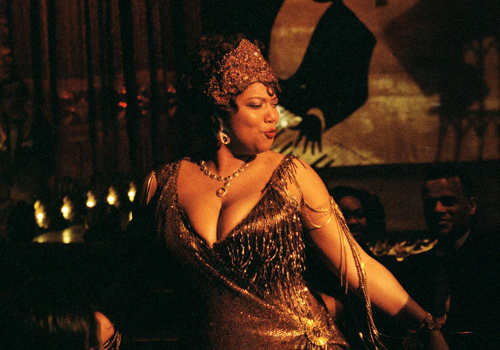 This one is easy as Queen Latifah is set to play the singer in an upcoming biopic. I think Latifah is the fitting choice and with her lengthy film resume and her singing prowess the Chicago star is almost too perfect for the role. 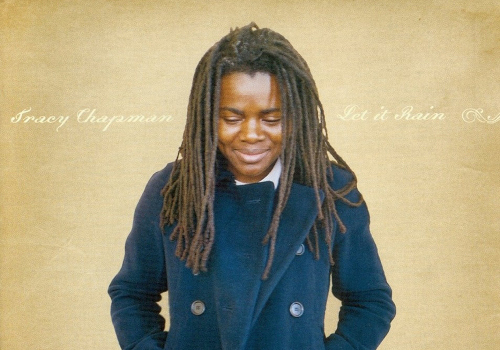 The four time Grammy winner and “Fast Car” singer made quite an impact with her socially conscious songs in the nineties. Chapman has never publically professed her sexual orientation but she was of course linked to dating Alice Walker back in the day. 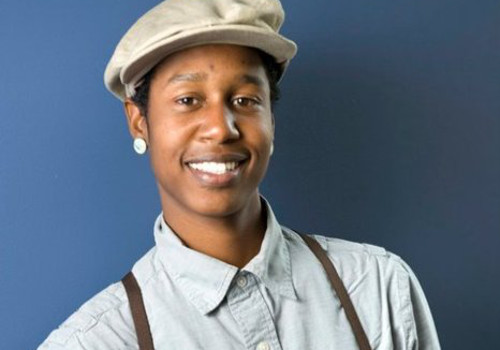 I would love actress Tai Rockett from Dyke Central, an Oakland based lesbian web-series, for this role. Tracy has a certain laidback confidence that I think Rockett can easily emulate.

Marsha P. Johnson fought for transgender folks back in the day. She was a popular New York drag performer, a close friend of Andy Warhol and an instrumental leader in the famous Stonewall Riots. 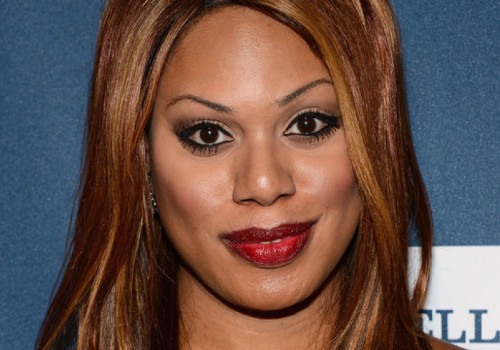 Laverne Cox would play the hell out of this role.