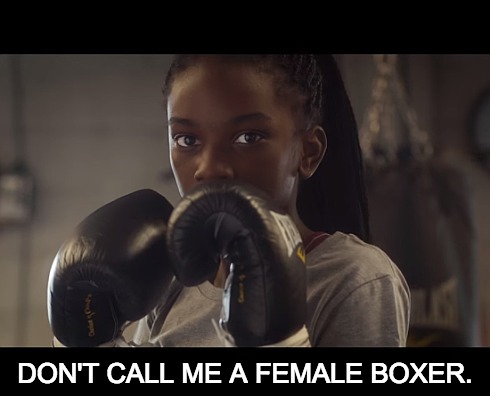 “There seems to be a trend happening where women’s career titles are constantly being genderized,” Claire Edmondson, who directed the commercial, wrote in an email to The Huffington Post. “For instance, I’m constantly referred to as a ‘female director’ instead of a ‘director’ and I wanted to address that. I also wanted to make something positive for young girls to see.”