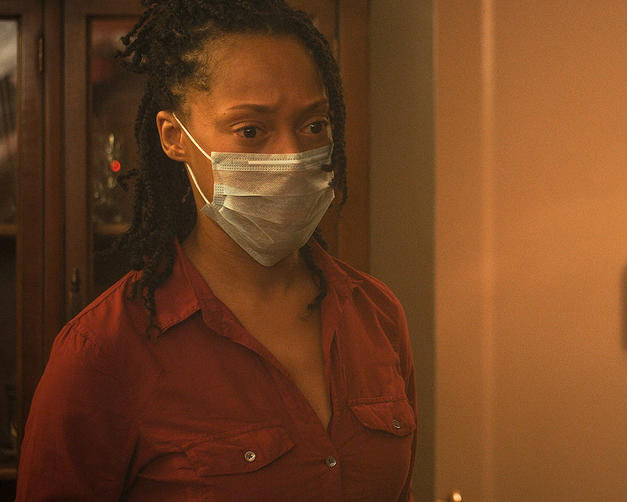 Written and directed by R. Shanea Williams and produced by Anthony J. Davis, “Contamination” centers around a black female character that is rarely depicted, let alone at such a visceral level.


Meet Jade. She fears the outside world. ‘Contamination’ is the story of a woman imprisoned in her own home wrestling with severe Obsessive Compulsive Disorder brought on by paralyzing germaphobia.

While it’s not overtly graphic, the trailer really struck me. In just 30 seconds Williams and Davis give viewers an extremely raw and realistic portrayal of mental illness, something that sadly isn’t addressed as often as it should be in African-American and immigrant communities. Watch the short teaser below. The film is currently screening at several film festivals, for updates follow “Contamination” on Facebook.

Short Film. A Dancer Deals With An Unwanted Pregnancy in ‘Solely.’