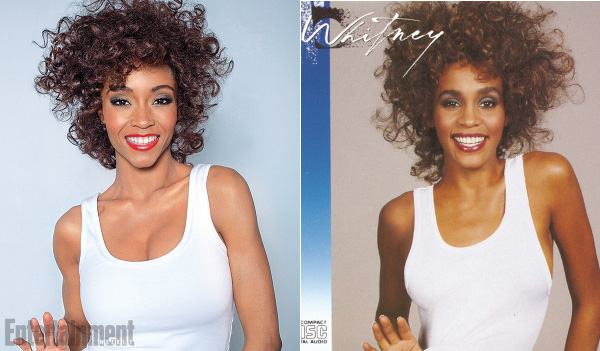 
Here she is putting her modeling experience to use by channeling Whitney from the cover of her 1987 album “Whitney”.

The film, which will premiere in early 2015 is directed by Angela Bassett. 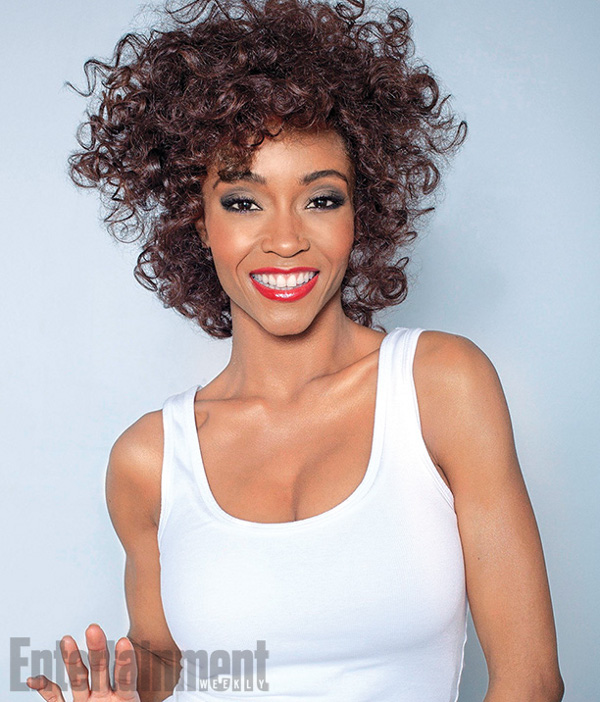 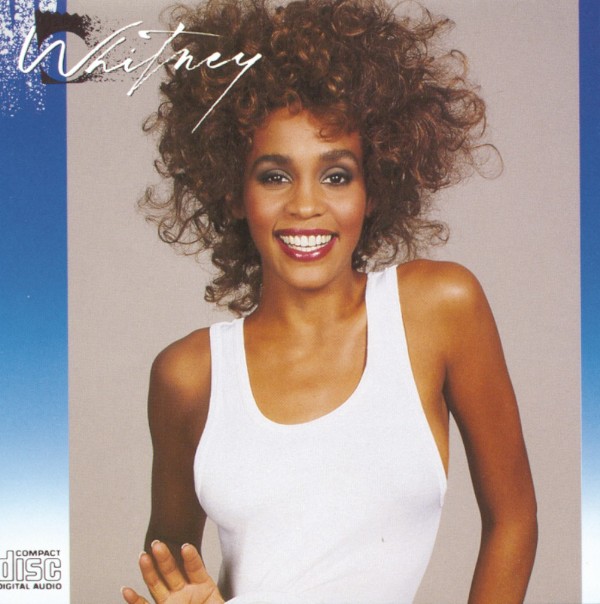