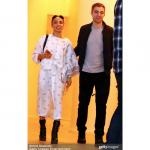 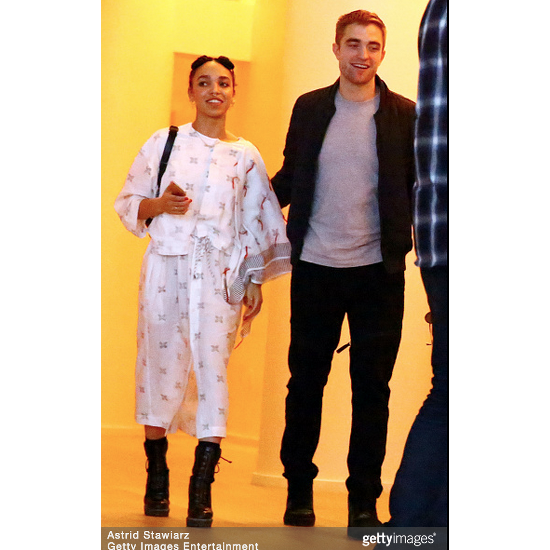 T-Pain, who has been pretty talkative as of late, recently spilled the beans to Vulture that FKA twigs was engaged to her boyfriend, Twilight actor and teen heartthrob Robert Pattinson.


T-Pain tried to pass off the slip as an April Fool’s joke, but the news was eventually confirmed by People Magazine.

The couple, who are reportedly “inseparable,” generally keep a low profile. Save the occasional paparazzi snap, they are rarely photographed together. Last fall, FKA twigs spoke out against the barrage of racist comments she had been inundated with by Twihards after news of the relationship hit the tabloids.

FKA twigs Reveals The Premiere of a Major Film Project.