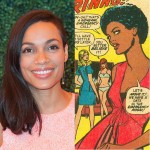 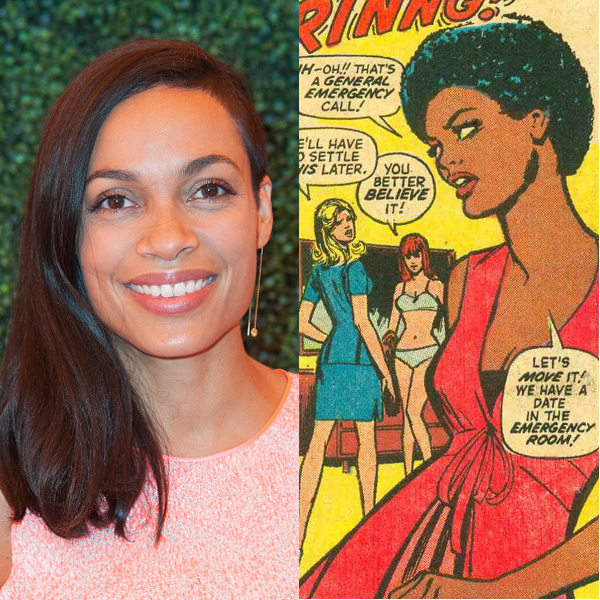 Rosario Dawson’s role in the upcoming Netflix original series Daredevil was announced at a New York Comic Con Panel over the weekend. A trailer revealed that Dawson will be playing Claire Temple, a little-known, largely-unused Marvel Comics character who was the love interest for Luke Cage. Additionally, Jeph Loeb, Head of Television for Marvel hinted that Claire Temple will also be a “nurse who works at night”. This small hint is a major revelation for hardcore Marvel Comics aficionados. “Night Nurse” was a short-lived Marvel Comics series featuring 3 nurses who tended to superheroes and kept their secret identities safe. The series starred a nurse named Linda Carter but also featured an African-American nurse named Georgia Jenkins. It seems that the character of Claire Temple will be an amalgam of these two characters.


Daredevil will premiere in 2015, will all 13 episodes available at once, exclusively on Netflix.

‘When Black Bodies are on the Stage, Black Perspectives Must be Reflected.’ Why Tonya Pinkins Left ‘Mother Courage.’