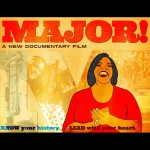 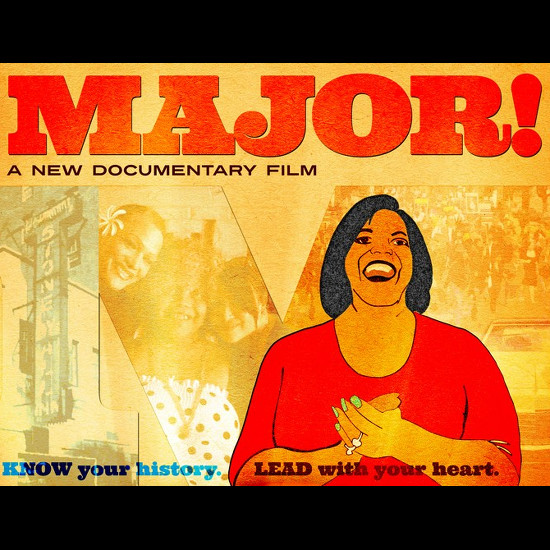 Created by Annalise Ophelian and StormMiguel Florez Major! takes a deeper look at the life and activism of Miss Major Griffin-Gracy, a veteran of the Stonewall Rebellion and a survivor of Attica State Prison. Miss Major is currently the executive director of the San Francisco-based Transgender GenderVariant Intersex Justice Project (TGIJP). The group advocates for trans women of color in and outside of the prison system.


MAJOR! is a documentary film exploring the life and campaigns of Miss Major Griffin-Gracy, a formerly incarcerated Black transgender elder and activist who has been fighting for the rights of trans women of color for over 40 years. At the heart of MAJOR! is a social justice framework that puts the subjects at the center of their story. MAJOR! is being produced in collaboration with Miss Major, the film’s participants, and a transPOC Community Advisory Board to ensure that these stories, which are so often marginalized, exoticized, or played for tragic drama, retain the agency and humanity of those who tell them

Visit www.missmajorfilm.com for more on the project.