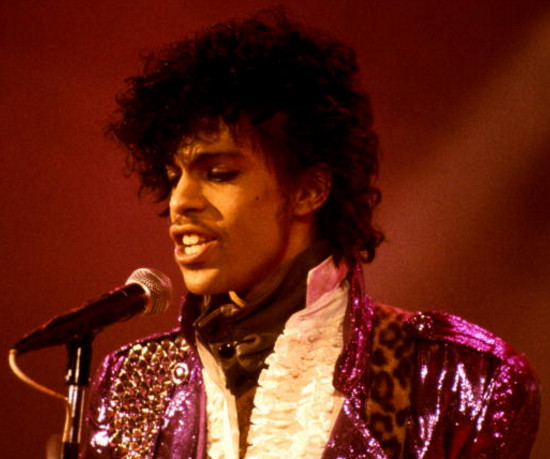 On what would have been Prince’s 58th birthday, TIDAL has blessed its users with a little gift. The online music platform has made 15 rare Prince albums available for streaming. The collection includes The Gold Experience and Prince’s infamous Black Album, a follow-up to Sign O’ The Times, which was scrapped by Prince a mere week before its intended release in 1987.

Before his death at the age of 57 in April, Prince was a vocal supporter of TIDAL. The singer said in a statement in 2015:

“After one meeting, it was obvious that Jay Z and the team he has assembled at Tidal recognise and applaud the effort that real musicians put in2 their craft 2 achieve the very best they can at this pivotal time in the music industry.”

“Tidal has honoured Us with a non-restrictive arrangement that once again allows Us to continue making art in the fashion We’ve grown accustomed 2 and We’re Extremely grateful 4 their generous support.”

Prince’s overt support of TIDAL came as a surprise to many of his longtime fans. Over the years the singer has garnered a reputation for his contentious relationship with online platforms, making songs and footage of the artist very hard to come by on sites like YouTube. Last year, Prince pulled his back catalog from most streaming services, including Spotify and Apple Music. He also released his final two studio albums, HITnRUN Phase One and HITnRUN Phase Two as TIDAL exclusives.