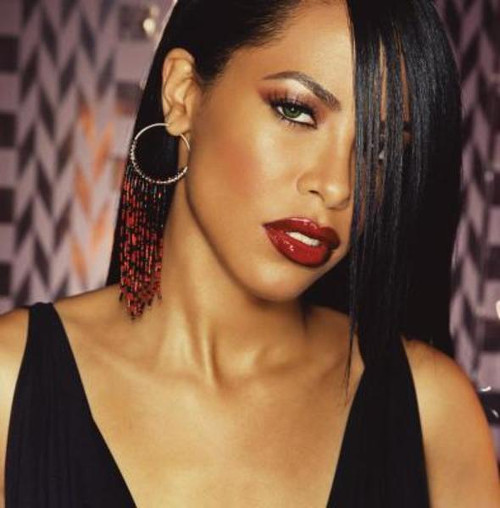 When it comes to Aaliyah, most of us think of her superior dance skills, and influential personal style. But the gone-too-soon star also rocked some timeless make-up looks.


Following the success of the #SelenaForMac, which resulted in the launch of a collection inspired by the wildly popular and inspirational Tejano star, fans of Aaliyah have launched #AaliyahForMAC. They hope that the cosmetics giants will hear their prayers.

There’s also a petition, which is close to reaching its goal, with 1,000 out of a needed 1500 signatures.

Supporters even created a series of mock ads in order to drum up some support.

At #AaliyahForMAC we're still living & twirling! However we need you to sign our petition in our bio! @livetwirl #mac pic.twitter.com/UNjsGbKr3S

Hopefully this collection becomes a reality. Until then, enjoy these Aaliyah-inspired make-up tutorials.

The MAC Aaliyah Collection Finally Gets a Release Date.