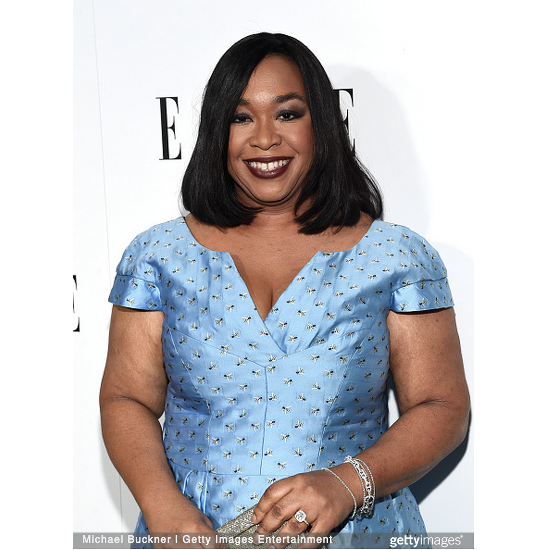 It looks like Shondaland’s empire is going to be expanding next season. Variety reports that ABC has picked up the pilot for The Catch a crime drama, with a strong female lead.


“The Catch” from Shondaland’s Rhimes and Betsy Beers follows a female forensic accountant whose career specialty is exposing fraud for a living. Much like the leading ladies of “Grey’s Anatomy,” “Scandal” and “How to Get Away With Murder,” the sure-to-be fierce woman at the forefront of the crime thriller is not all she appears to be and has a tumultuous love life. She’s about to get married, but also about to get conned by her fiancé — little does he know, her lies end up colliding with his cons.

The pilot will be executive produced by Shonda Rhimes, Betsy Beers, and Julie Anne Robinson.