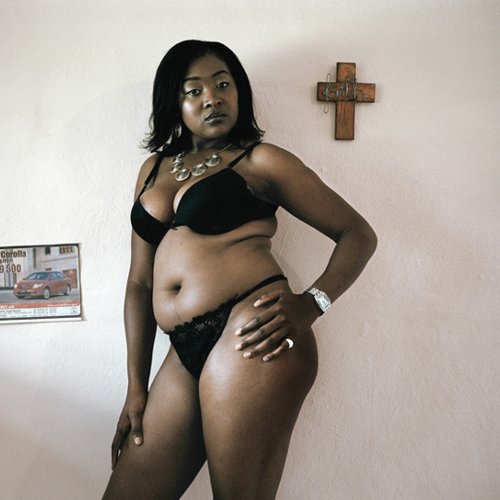 Jodi Bieber is a South African photographer who lives and works in the nation. Her award-winning 2009 series “Real Beauty” captured the feelings of women all over the world. “Real Beauty” features “real” South African women in various states of undress. The series is a commentary on body image in the context of conservative South African society.


In an artist statement Bieber says of “Real Beauty”:

“I felt a strong need to create a body of work that goes against what the media has depicted as beautiful even within a complexed society such as South Africa, across all communities, women hold unnecessary perceptions of self doubt around themselves and their beauty from an early age. “PERFECT”. The work deals with reality and no Photoshop has been used to remove blemishes, scars, cellulite and any other form of “imperfection”, but also touches on fantasy. The photographic shoot was collaboration between myself and each woman, whom I photographed at their homes. The setting within their surroundings was my choice but each woman’s pose was pretty much self directed. I wanted each woman to project their personality or their fantasy into their shoot. The shoot created a space for each woman to explore their own identity in relation to beauty and to live for a couple of hours in an environment of elements of fantasy. One of the issues that came to the front in Real Beauty was that in general South Africa is conservative as a nation.” 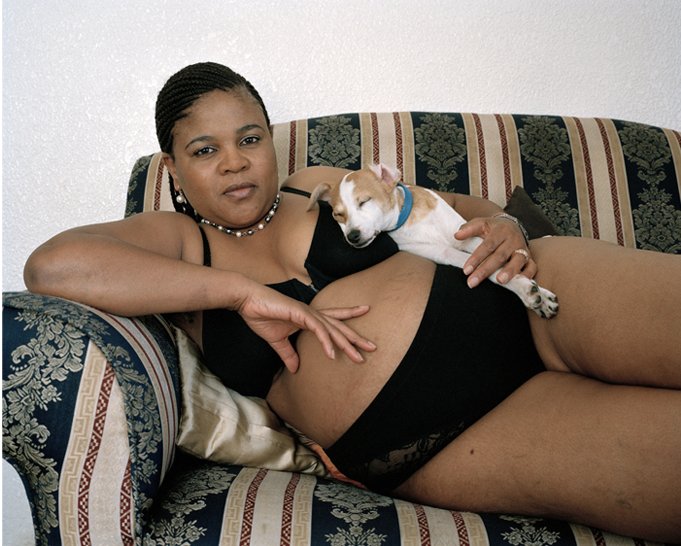 “At times I felt people thought I was recruiting women for a pornographic shoot. I did not discriminate against anyone who approached me. I photographed each and every woman. Three main reasons that people used for saying not to being photographed (besides body privacy rights) were; “my” husband wouldn’t agree to it, religious views, and just feeling uncomfortable with their body shapes. Most the women that participated in the shoot did so because they believed in the project and supported my concept of Real Beauty. A second issue that arose from the images produced from Real Beauty is the different belief systems held amongst different communities. Very thin and tall women might be perceived by their communities as being sick, possibly with HIV/Aids and more full figured women as healthy. In other communities thin women are often more desirable. From the interviews I carried out most women believe that there is no real perfect body shape and it is more about being healthy and feeling comfortable in ones own skin. The general trend was more accepting of thinner and curvaceous women and less accepting of the ultra thin models we see in the media. It is said that Tswana and Xhosa women are the most beautiful, the lighter your skin, the more beautiful you are. The common ground for my work is both myself and the women I photograph wanted to make a stand for Real Beauty.” 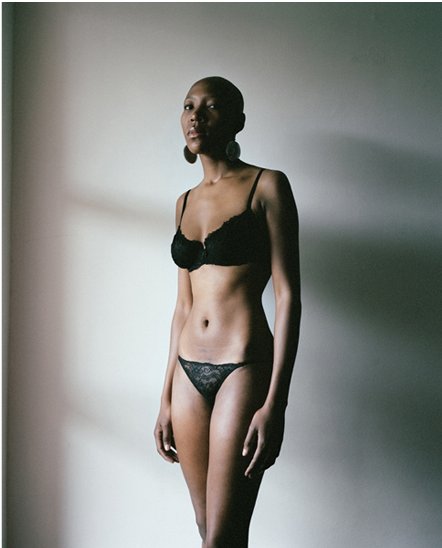 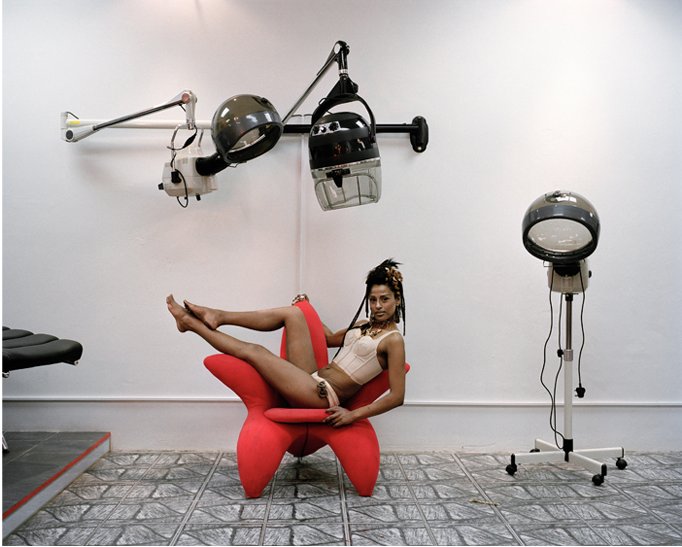 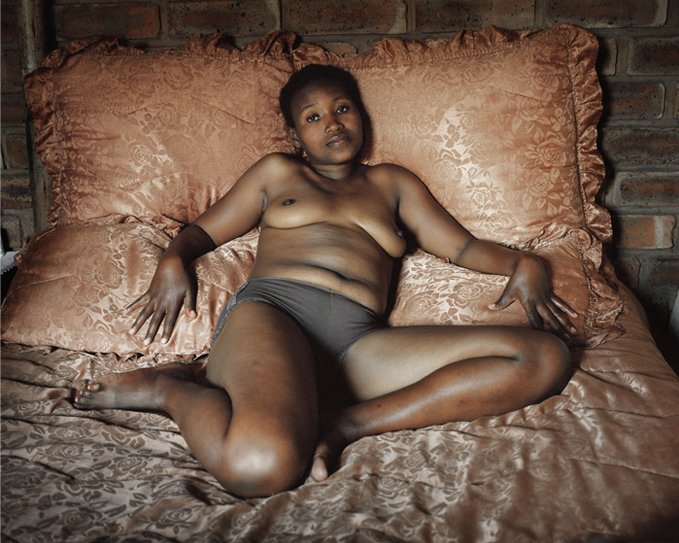 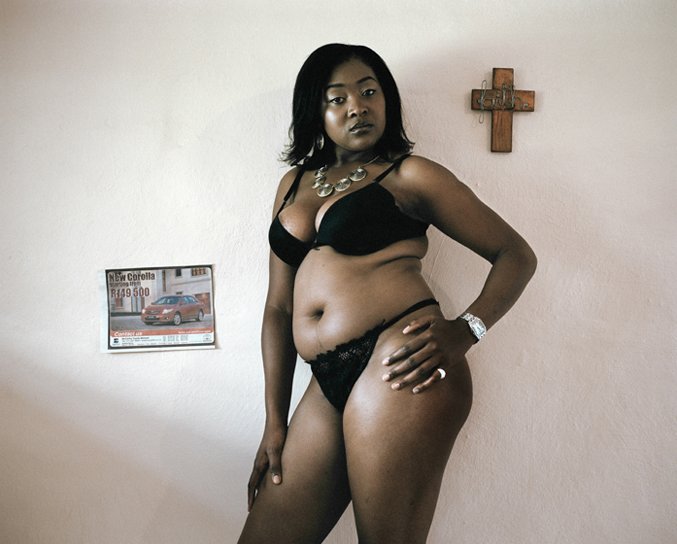 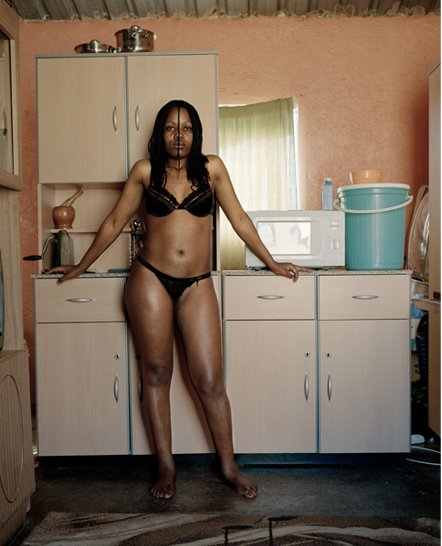