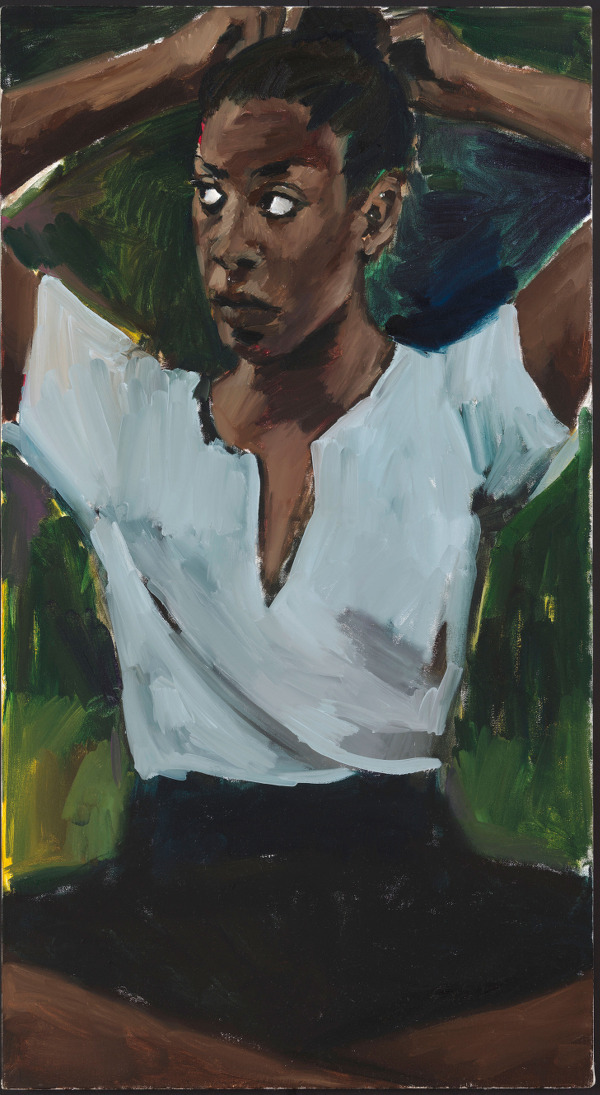 
Yiadom-Boakye’s latest show “Under-Song for a Cipher,” on view at New York’s New Museum, features a series of fictional characters in engaging, but subtle poses. 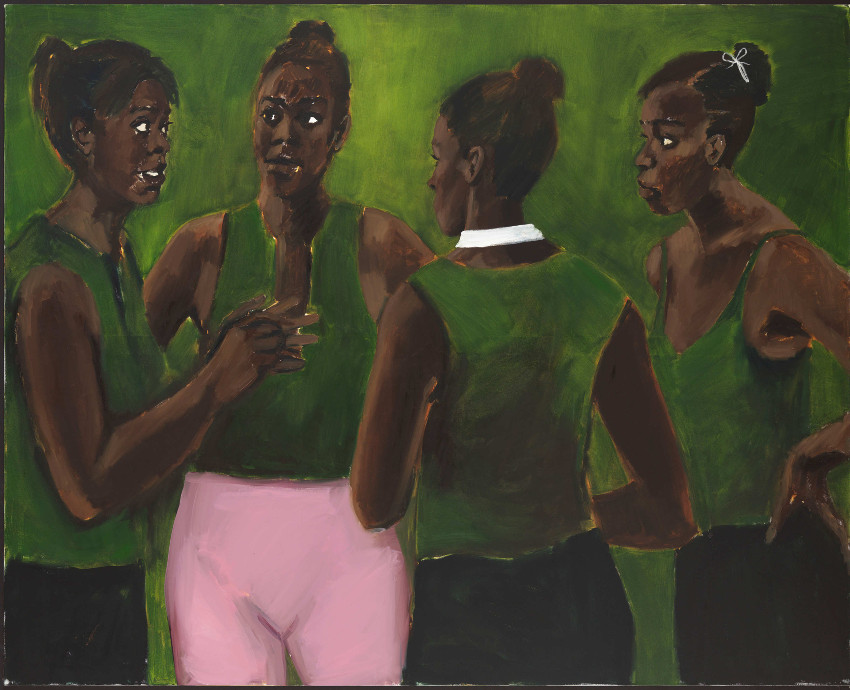 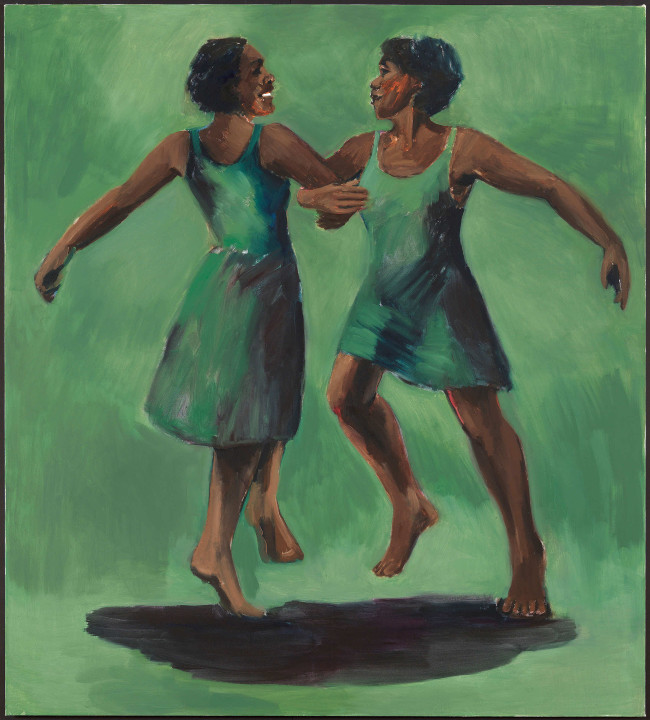 Although they inhabit curiously placeless and timeless settings, Yiadom-Boakye’s painted figures also probe the politics of representation. The characters brought to life in her works are almost always black, and—in part because of the artist’s compositional style and chosen medium—they call to mind the absence of people of color from centuries of European painting and attest to the enduring relevance of black portraiture. The artist, however, offers scant details about her subjects or the scenes she depicts, instead furnishing her viewers with oblique and lyrical titles that prompt contemplation or evoke a mood. In foregoing any specificity, Yiadom-Boakye seems to underscore that her figures are ciphers for the viewer’s imagination and are, as such, intentionally open to a range of narratives, memories, and interpretations. 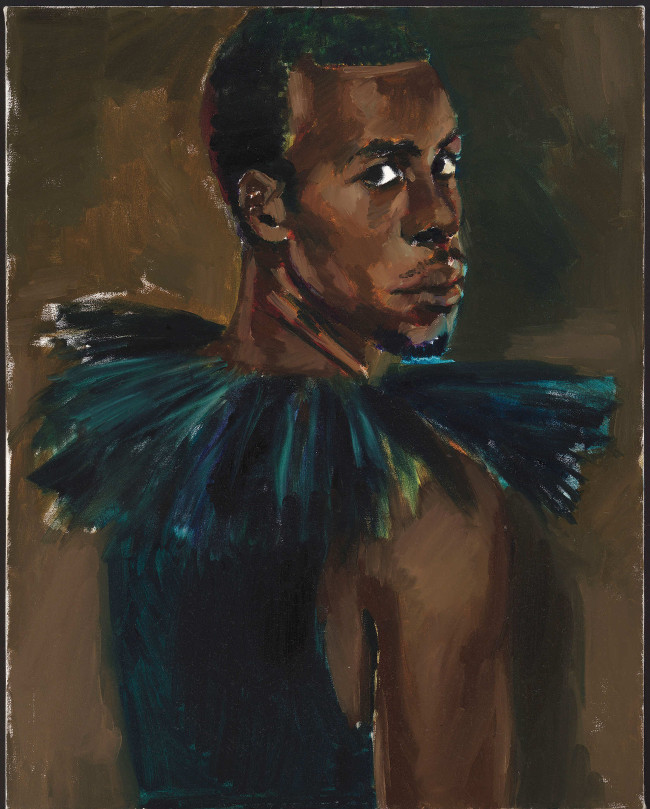 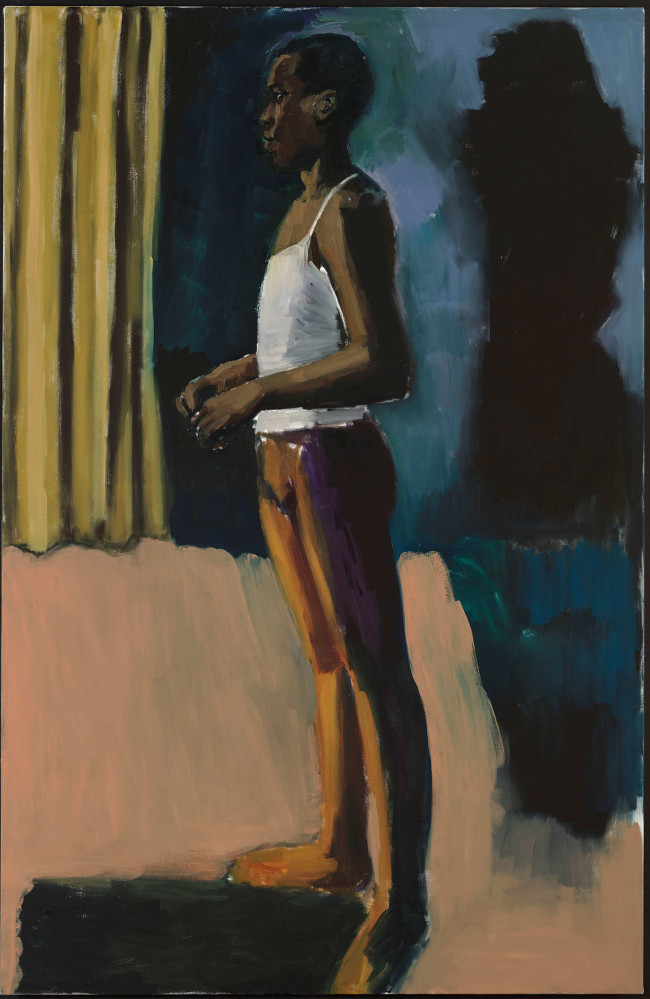 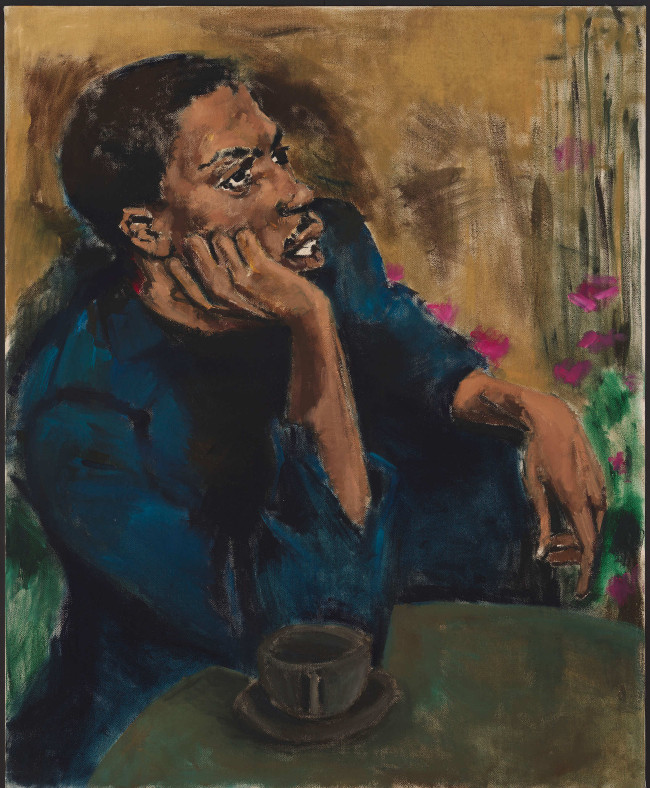 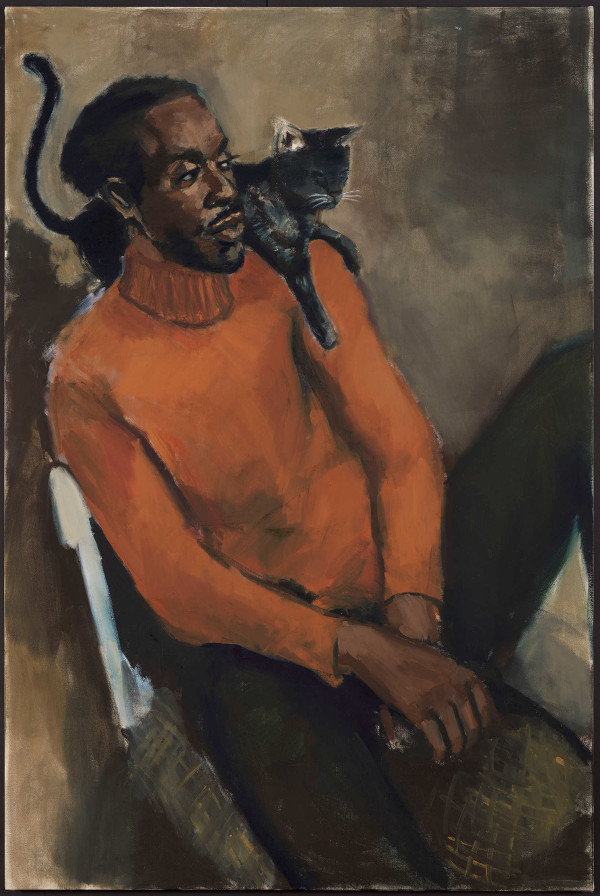 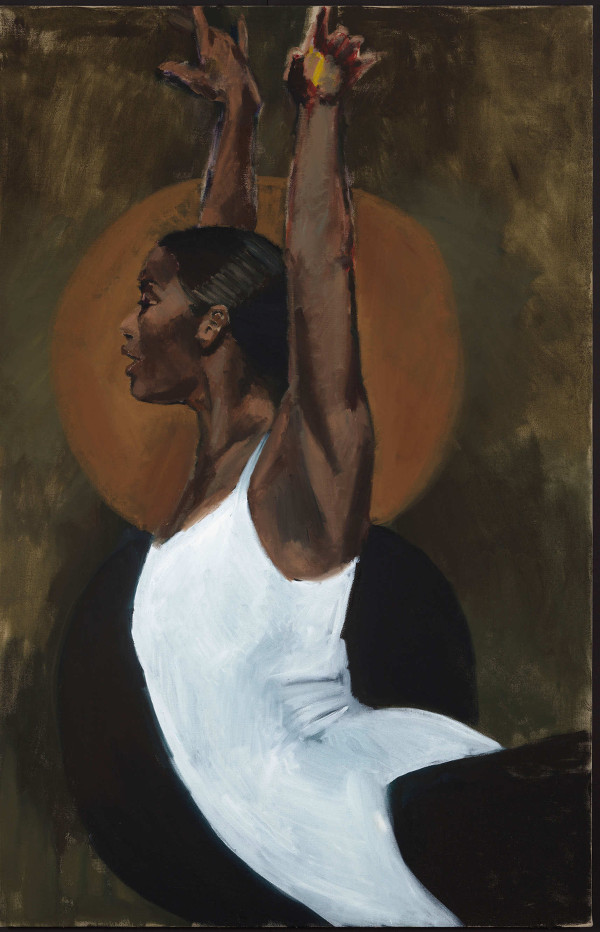