Azealia Banks Will Make Her Acting Debut in an Upcoming Picture Directed by RZA. 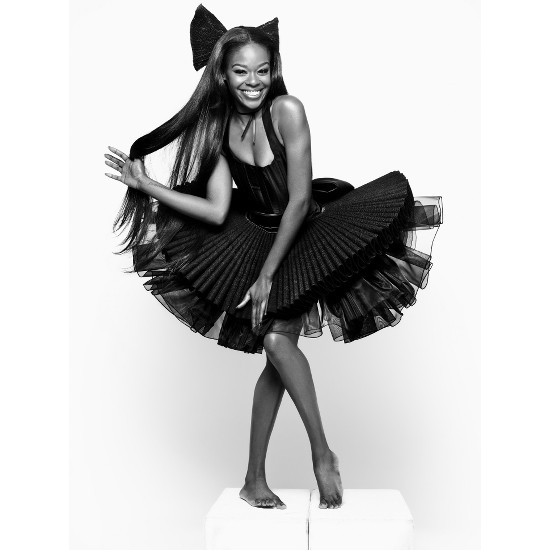 It looks like aspiring novelist and seriously talented musician Azealia Banks is about to add another skill to her repertoire. The outspoken and often controversial artist will be playing the title character in Coco, an upcoming Lionsgate and Codeblack Films production, which will be directed by veteran rapper and actor RZA.


The Brooklyn-set drama, will also star Common, Jill Scott, and Lorraine Toussaint, among others. According to Deadline,

Banks plays an aspiring twentysomething rapper who wants a career in hip-hop but is torn by her parents’ dreams that she finish college. She gives in. While matriculating, she finds herself in the classroom; she experiences the true calling of the power of the spoken word, which helps her goals as a hip-hop artist. It has a bit of 8 Mile edge to it.

No word yet on a production schedule or an intended release date, but Banks is heading on an overseas tour next month, and will be releasing a new album in 2016.