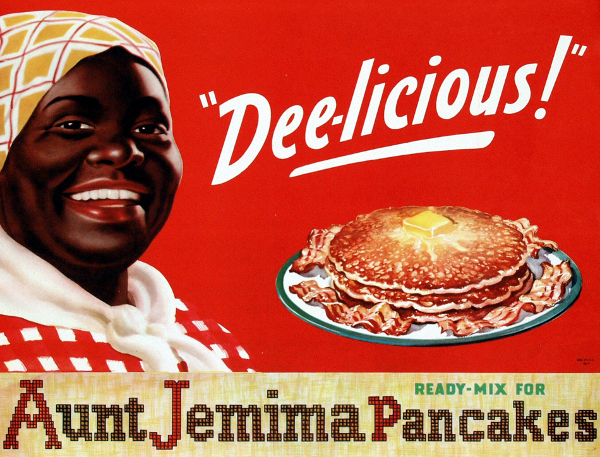 A Chicago judge has dismissed claims against Pepsi and Quaker Oats by two men claiming to be descendants of Anna Short Harrington, a New York woman who served as the original “Aunt Jemima” from 1935 to 1949.


The plaintiffs, Dannez W. Hunter and Larnell Evans, Jr., were seeking $2 billion, with an additional $1 billion in stock options, citing that racial discrimination at the time Harrington performed as “Aunt Jemima” prevented her from benefitting from policies put in place by the Screen Actors Guild regarding royalties.

But, as The Wrap reports,

But an order handed down by U.S. District Judge Edmond E. Chang Wednesday in Chicago flattened those claims like a pancake. Chang granted the defendants’ motion to dismiss, which contended that Hunter and Evans had failed to state a claim.

“Plaintiffs do not allege that they are authorized to act as executors or administrators of Harrington’s estate, or even that such an estate exists (or ever existed),” Chang wrote. “The only information about Plaintiffs’ connection to Harrington provided by the amended complaint is an account of how Hunter received a photograph (now lost) of Harrington from his grandmother and of Plaintiffs’ attempt to locate Harrington’s grave in Syracuse, New York.”

Judge Chang also stated that the statute of limitations for the claims brought on by Hunter and Evans had long since expired.