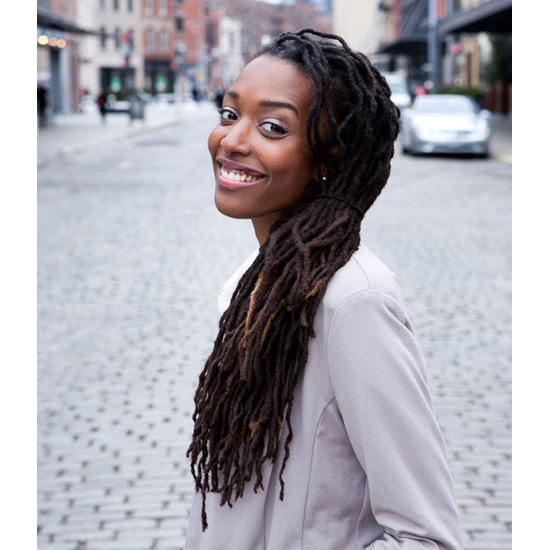 She’s come a long way from the days of “Shit White Girls Say to Black Girls.” Writer, comedian, and vlogger Franchesca Ramsey, aka ChescaLeigh, who is best known for hosting “MTV Decoded” in addition to her growing online following, is now the newest addition to The Nightly Show.

According to a press release, Ramsey will be joining the show’s cast and writing team.

“We’re very excited to have Franchesca and her tremendous skill set join the show,” said host and executive producer Larry Wilmore. “We were just going to hire her skill set, but we agreed to hire her as well. So it’s a win-win.”

Ramsey, who gained fame with her funny vlogs about life and race, has also appeared on guest spots on Broad City and Totally Biased with W. Kamau Bell.

She recently made headlines when her epic call out of white feminists went viral.