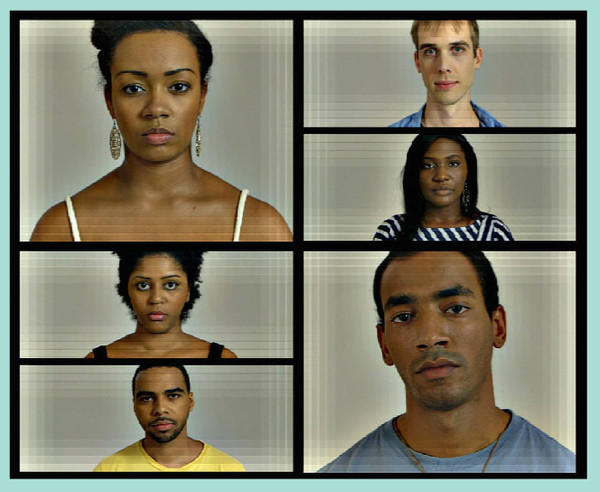 Created by Ashley Denise and presented by Nuanse Entertainment, “Anthology” is a fairly recent web series which centers around the lives of a diverse set of twenty-somethings in New York City.


The series, which launched in 2013, stars Denise, alongside Ashley Denise Robinson, Brian Edelman, Jonathan Duran, Ricki Lynee, and William Louis Smith. In the first season of “Anthology,” the “pilot” season, we get to know each of the six characters individually, as well as their backstories. The goal of the series creators is to make “Anthology” into full length episodes to be aired on a network like IFC. The project is currently in the process of raising funds, and only needs a small amount to make the new season happen. Support “Anthology” HERE. Watch the trailer and episodes for the pilot season of “Anthology” below.