Coming Soon. Spike Lee’s She’s Gotta Have It. The Series. On Showtime. 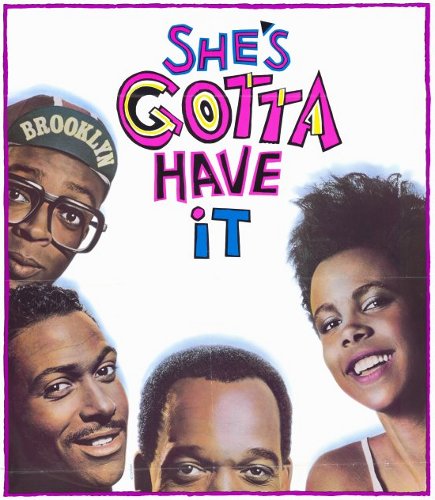 This news is almost eerie for me as I literally scrapped an essay on the film that I had working on a few days ago. When I first saw “She’s Gotta Have It” I was in junior high. Maybe I was a bit too young honestly, but something about the film definitely stuck with me throughout my Catholic school career, and it followed me through college and well into “real” adulthood. I’ve definitely tapped my inner “Nola Darling” more often than not. But, nearly 30 years later, the same representational issues Spike Lee set out to solve with this groundbreaking film still exist. Sigh.


Deadline reports that Spike Lee will be writing and directing the forthcoming 30-minute series. But not much else is known. I think this series might finally cause me to be a showtime subscriber.