Coming To A Theater Near You. “Half Of A Yellow Sun”. 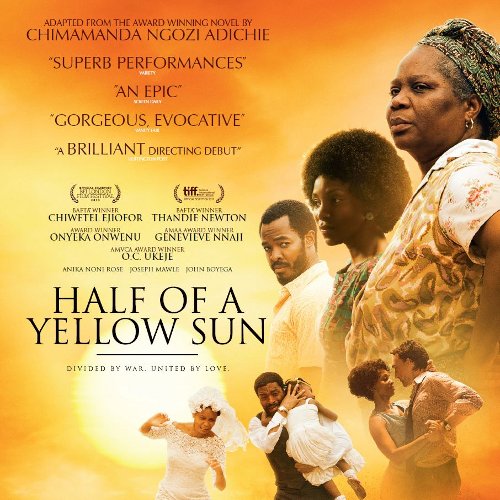 is a about to hit a theater near you. The war filled tale told through the perspective of three main characters stars Thandie Newton (Crash), Chiwetel Ejiofor (12 Years A Slave), Anika Noni Rose (DreamGirls) to name a few. The film is highly anticipated as audiences are eager to see more from the stars–Chiwetel, just coming off much success during awards season for 12 Years A Slave, Thandie Newton has a captivating presence on screen and Anika Noni Rose continues to build a strong resume, she’s currently on Broadway in “A Raisin In The Sun”. The film is set to release on May 16 in the States. For those of you who reside out the U.S of A, keep a close eye out for when it hits a town near you.