“Echoes of Africa Along the Carolina Coast”. 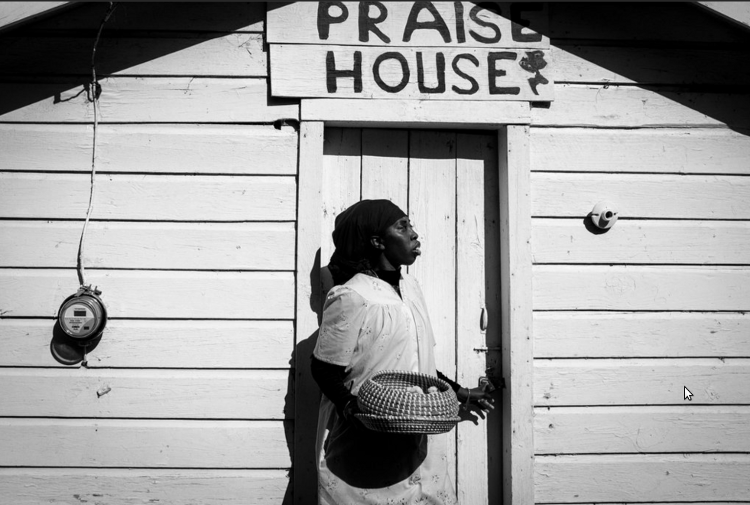 The Gullah are the descendants of enslaved Africans who live in the Lowcountry region of the U.S. states of South Carolina and Georgia, which includes both the coastal plain and the Sea Islands.


Because of a period of relative isolation in rural areas, the Gullah developed a culture that has preserved much of their African linguistic and cultural heritage from various peoples, as well as absorbing new influences from the region. They speak an English-based creole language containing many African loanwords and influenced by African languages in grammar and sentence structure. Properly referred to as “Sea Island Creole,” the Gullah language is related to Jamaican Patois, Barbadian Dialect, Bahamian Dialect, Trinidadian Creole, Belizean Creole and the Krio language of Sierra Leone in West Africa. Gullah story-telling, rice-based cuisine, music, folk beliefs, crafts, farming, and fishing traditions all exhibit strong influences from West and Central African cultures.
via wikipedia. 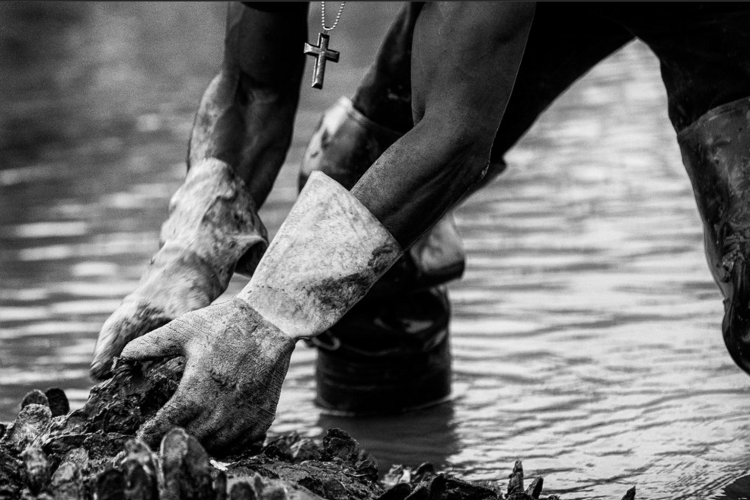 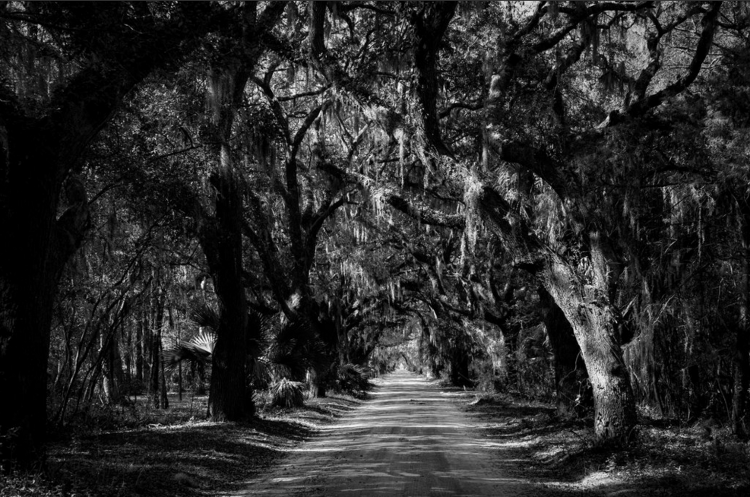 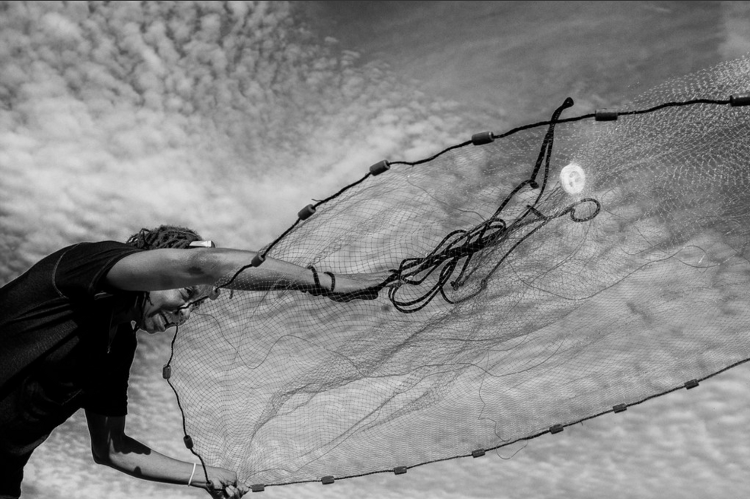 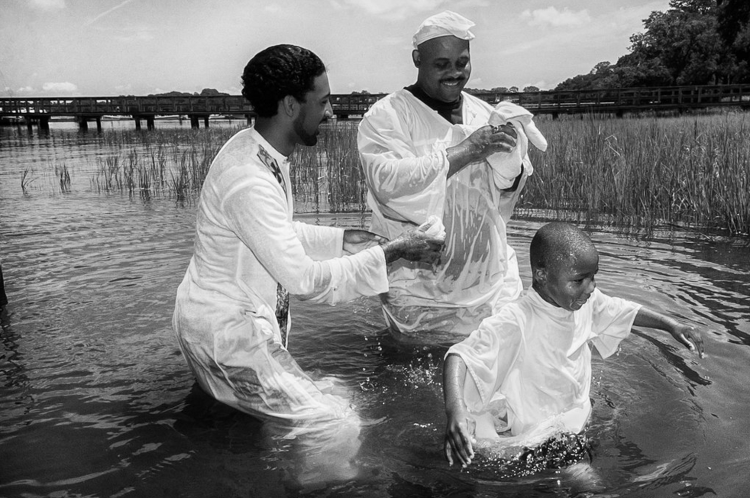 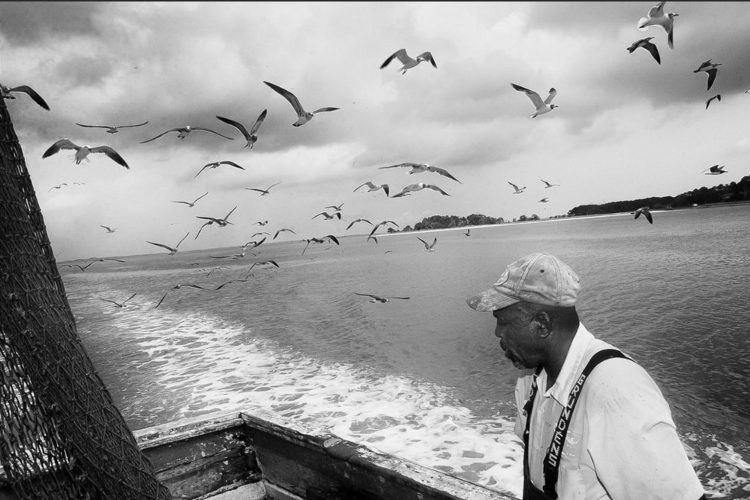 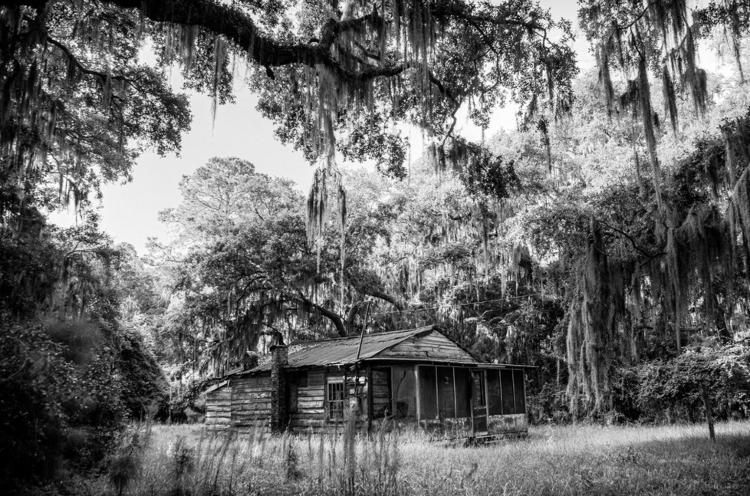