Film. ‘Selah, and the Spades.’ A Multimedia Multipart Film About a Black Girl in A Small Town. 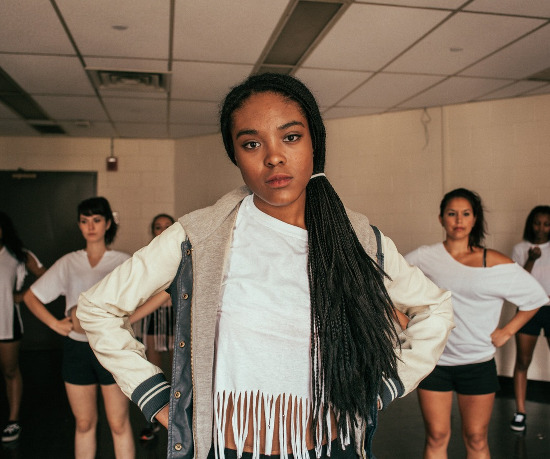 Created by photographer, filmmaker and artist Tayarisha Poe, Selah, and the Spades is a multimedia, multipart film that incorporates film, short stories, photography, music, and social media to create a hazy, yet, realistic glimpse into the life of Selah, a young black girl in a small town, who is learning to define herself, and critique the world around her.


Selah, and the Spades. is the story of a girl named Selah, who has an after school activity called Spirit Squad, a favorite class called Calculus, a protégé named Paloma, a gang called The Spades, and a best friend named Maxxie, and exactly what she does to lose it all in the small southeastern Pennsylvania town of Pontomic.

The film can be viewed in a series of vignettes at www.selahandthespades.com. Watch a clip below.