First Look. Watch Queen Latifah as Bessie Smith in This Set of Teasers From HBO. 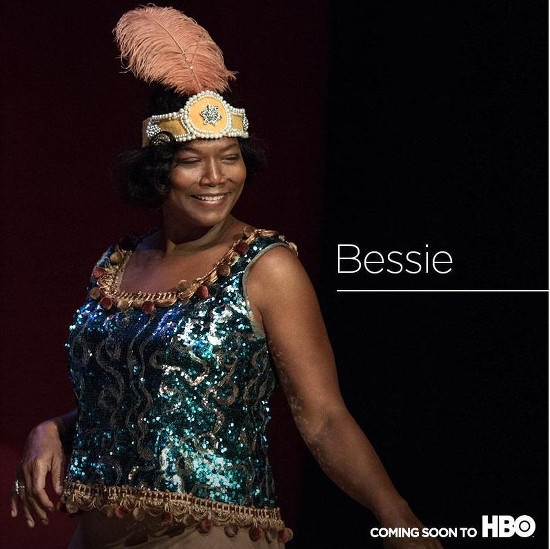 Fans and film buffs alike are excited for Queen Latifah as Bessie Smith in the upcoming HBO film Bessie. Created by filmmaker Dee Rees, whose last movie film Pariah earned some indie buzz, the film takes an intimate and detailed look at the life of African-American songstress known as “The Empress of the Blues.” The film, which also stars Michael K. Williams, Tika Sumpter, Khandi Alexander, and Mo’Nique, takes care to acknowledge Smith’s bisexuality and her various relationships.


Bessie airs on HBO on May 16th. Check out a few teasers below.