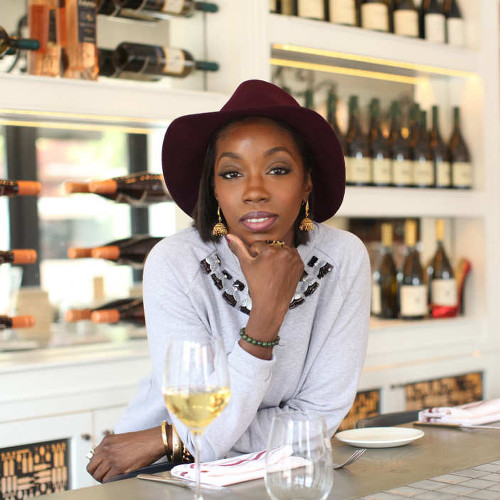 Estelle is one of many celebrities, athletes, activists, writers, artists, musicians, and television personalities who shared their recipes in a cookbook published by National Geographic, titled “Health Eating.”


The cookbook coincides with the premier of “Eat: The Story of Food,” a six-hour miniseries event, which will air on The National Geographic Channel on November 21 through November 23 at 9/8c.

The program will look at the evolution of food and food culture, noting that,

Estelle’s recipe is a spin on Yassar Chicken, a dish her Senegalese mother taught her to make when she was young. The recipe is definitely a great option for clean eating that won’t sacrifice flavor. Check out Estelle’s “Grilled Lemon Chicken” below. 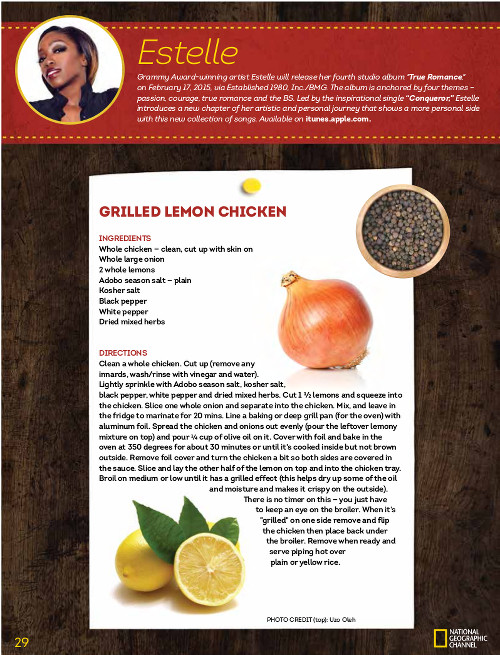