Good Reads. ‘Toward an Intellectual History of Black Women’ Shifts Focus to Often Neglected Black Women Thinkers Across the Diaspora. 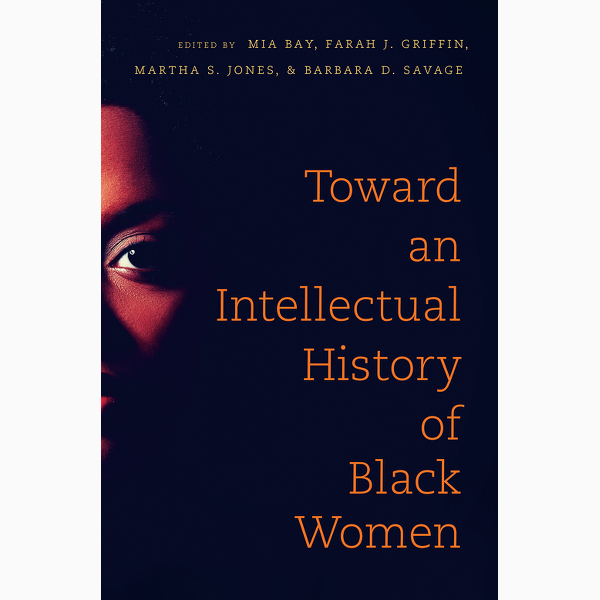 
The book, which was released earlier this year, comes at a pivotal time when despite the major advances that black women have made in education, allowing them to explore the spectrum of race theory, intersectionality, and activism, the conversation still revolves around black men. Black women thinkers also struggle to be given proper credit for their intellectual property.

Following the debut of Ta-Nehisi Coates’ critically-acclaimed work Between the World and Me, which was released earlier this month, many black women intellectuals are still asking when their lives and scholarship will be centered in the black experience.

According to the University of North Carolina Press, the publisher of Toward an Intellectual History of Black Women,

This collection of essays by fifteen scholars of history and literature establishes black women’s places in intellectual history by engaging the work of writers, educators, activists, religious leaders, and social reformers in the United States, Africa, and the Caribbean. Dedicated to recovering the contributions of thinkers marginalized by both their race and their gender, these essays uncover the work of unconventional intellectuals, both formally educated and self-taught, and explore the broad community of ideas in which their work participated. The end result is a field-defining and innovative volume that addresses topics ranging from religion and slavery to the politicized and gendered reappraisal of the black female body in contemporary culture.

Read a preview below, purchase HERE.