Kids Depict Black Icons For “Because of Them We Can” During Black History Month.

by superselected · Art, Because of them we can, Black History Month, Eunique Jones Gibson, Nickelodeon, Photography · 23 Feb 2015 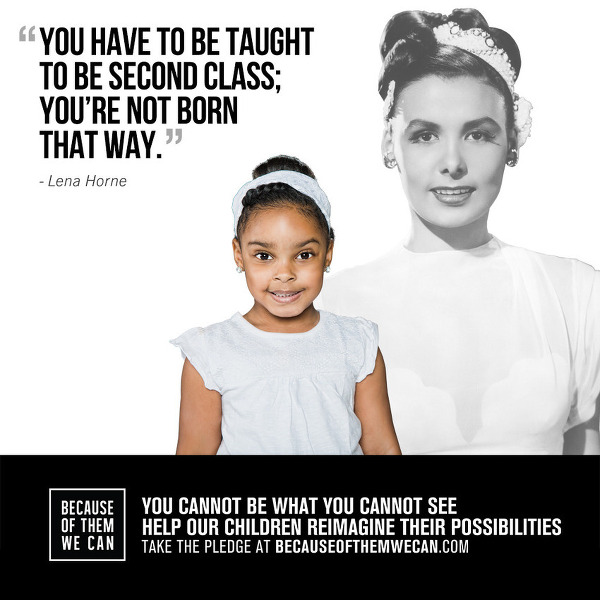 Nickelodeon partnered with the organization Because of Them We Can for an inspiring ad campaign during Black History Month. For the entire month of February the network is running a series of ads featuring young children depicting influential people of African descent. Because of Them We Can, was created in 2013 by photojournalist Eunique Jones Gibson, who wanted to inspire African-American children in a unique way.


Marva Smalls, Executive Vice President of Public Affairs, Nickelodeon, applauded the campaign, stating, “Through this partnership, Nickelodeon is using the power of our screens to amplify a positive message and connect kids to the lessons of the past that underscore the remarkable contributions of African Americans.” 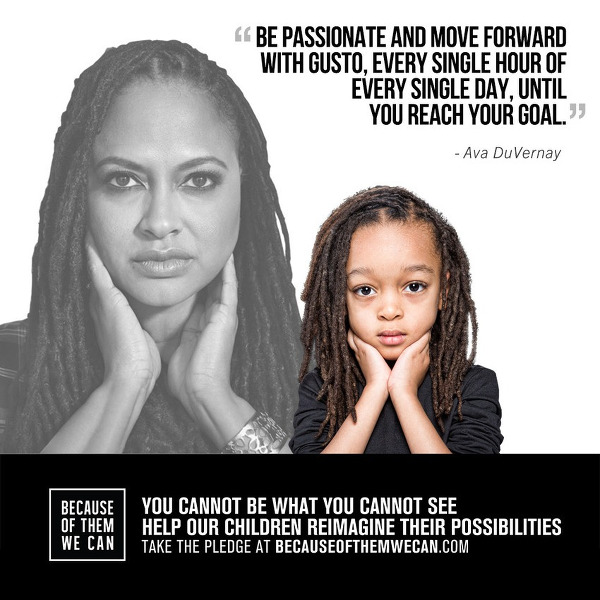 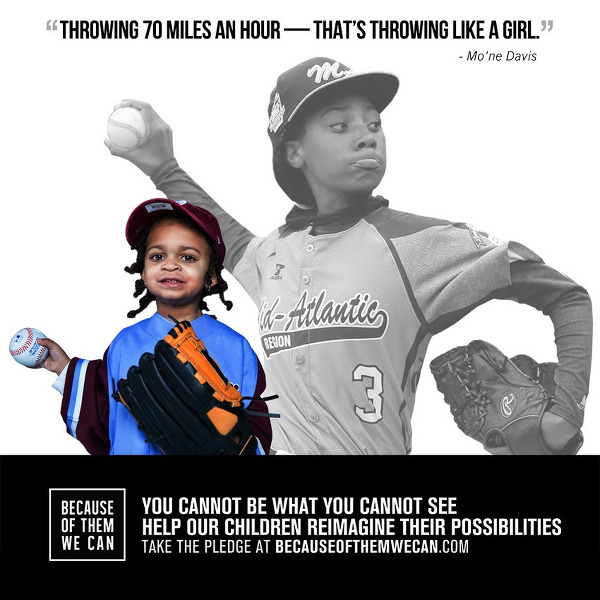 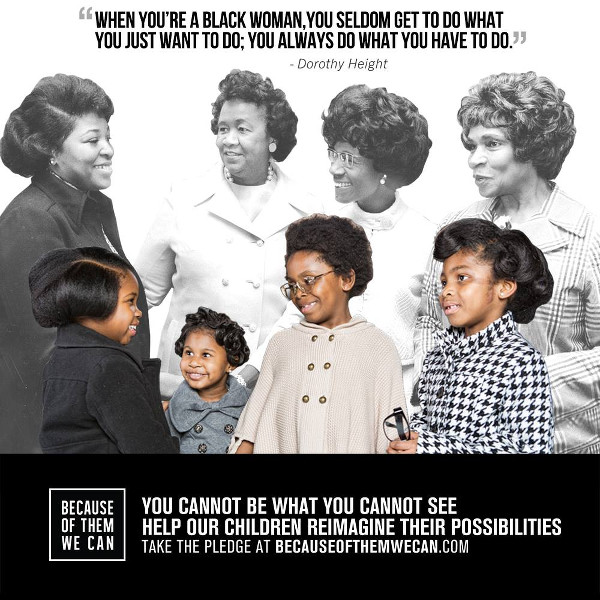 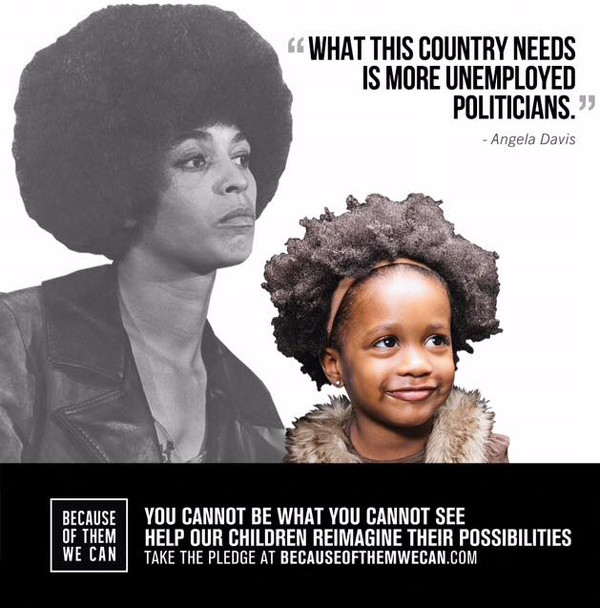