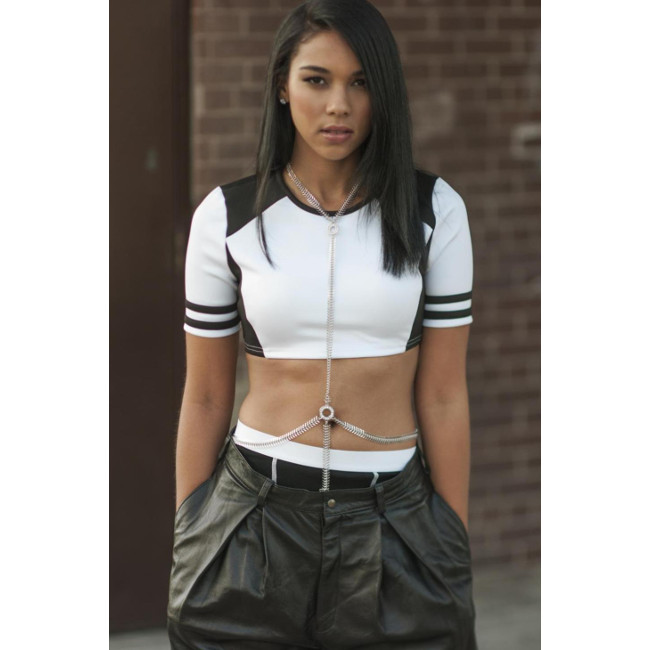 The Lifetime network has a pretty shaky record with biopics. That, and the fact that the Haughton family doesn’t approve of this film and hasn’t authorized any of Aaliyah’s music to be included in the upcoming TV movie, doesn’t bode well for the film. Ongoing discussion about colorism in the casting of Aaliyah, as well Missy Elliot and Timbaland, have also added more controversy to the potential hot mess of a biopic.


Despite all the criticism and controversy, Lifetime has continued on with the TV movie and the network recently dropped a 30-second teaser over the weekend that actually appears pretty decent.

The “Aaliyah Move” premieres on Lifetime on November 15, 2014. Will you watch it?