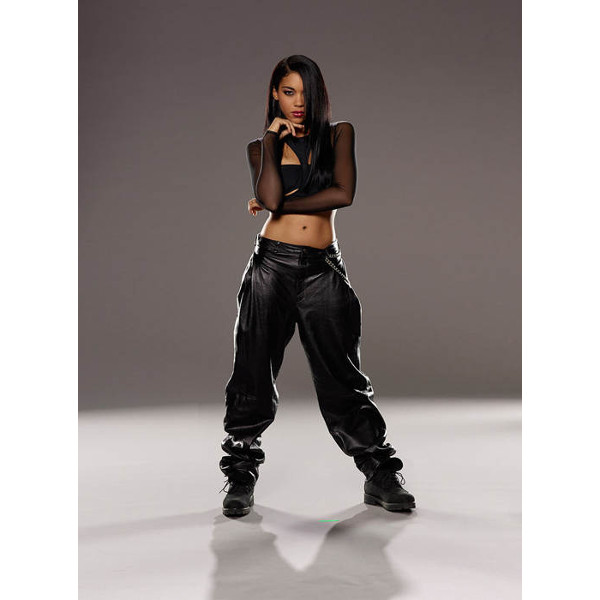 In just a little over two months after it was announced that Alexandra Shipp would be replacing Zendaya as Aaliyah in the upcoming Lifetime Movie “Aaliyah: The Princess of R&B”, Lifetime has now released an official trailer for the film. Of course the trailer doesn’t actually include any music from the gone-too-soon star as the Haughton family did not authorize this biopic. Instead, we are have Iggy Azealea’s “Goddess”.