Listen To This. 22 (Aaliyah Tribute). by Jovan Landry. 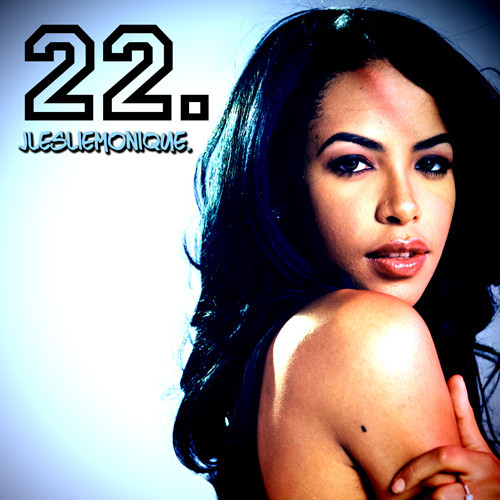 Jovan Landry is a photographer, a filmmaker and a gifted lyricist. She’s also 22 years-old, the same age Aaliyah was when her death shocked a nation in 2001. Listen to a recent rhyme created by Jovan Landry on the anniversary of Aaliyah’s passing.


In honor of the 13th Anniversary of the late Aaliyah Haughton, I bring you “22.” On August 25th, 2001 Aaliyah was killed in a plane crash at 22 years old. This year, August 25th resonates with me because I am 22 years old. This specific anniversary has me thinking of what I accomplished at 22 years old. You’re only 22 once so I decided I make the move and do a quick free write to how sacred our lives are and that Aaliyah inspired so many people around the world including me. It’s just a song of appreciation for Aaliyah and that she is still a special girl that graced upon the earth

Short Film. A Dancer Deals With An Unwanted Pregnancy in ‘Solely.’

Film. The Legendary Betty Davis Gets the Biopic Treatment with ‘Nasty Gal.’