Listen To This. Ibeyi. Oya. 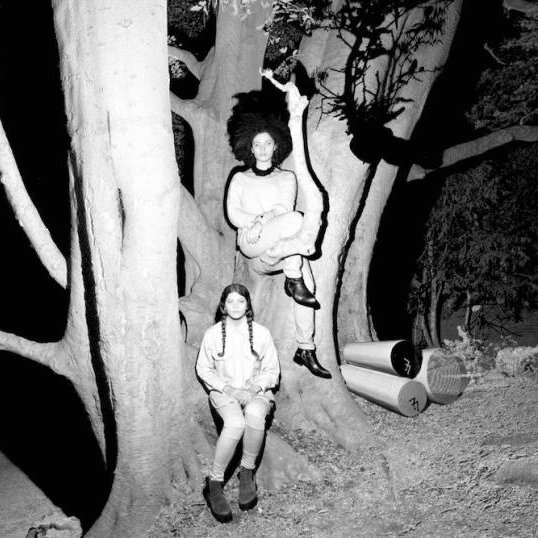 Ibeyi is French-Cuban twins Naomi and Lisa-Kainde Diaz. Their unique sounds is a meeting of minds and a meeting of cultures, mixing Latin Culture, African Culture, European Diasporic influence. According to Consequence of Sound,


While the two 19-year-olds cite Fiona Apple and King Krule as modern-day influences, much of their music is inspired by the rich and storied culture of Yoruba, which originated in West Africa but made its way to Cuba in the 18th century due to slavery. The Yoruba community is said to have the highest twinning rate in the world; it’s no surprise, then, that the duo have adopted the name of “Ibeyi” (pronounced “ee-bey-ee”), which means “Twins” in Yoruba.

Listen to their debut single, Oya.

Listen To This. Ibeyi. Mama Says.