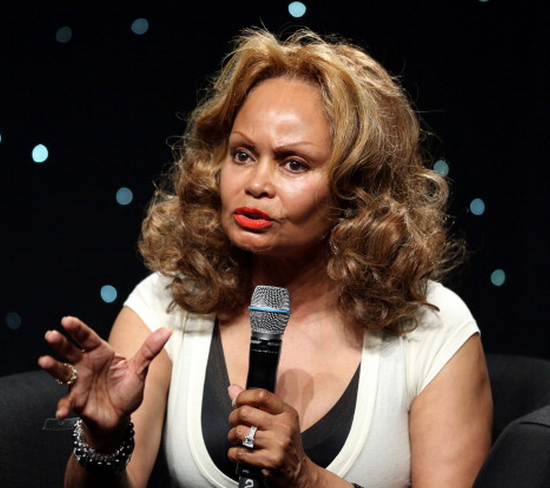 Janice Bryant Howroyd, 62 is an African-American businesswoman. She is the founder and chief executive officer of ACT-1 Group, the largest staffing firm in the United States owned by a minority-woman.


Howroyd, who is one of 11 siblings, grew up under segregation in North Carolina. She founded ACT-1 in 1978, with a $900 investment. Today, ACT-1 is a global, multi-billion dollar business, with offices in over 75 cities. Howroyd says that she never imagined that ACT-1 would grow on such a large scale, but she always anticipated being successful.

When asked about the challenges of being a black woman business owner in the past and in the present, she had this to say,

“Let’s be clear, the climate has changed — but it’s not sunny weather. Women still have a need for change.”

“Our parents were so nurturing, and the community was so nurturing, that we worked more toward the potential and the possibility than we did the threat or the denial of opportunities,” she says.

Meet The Woman Behind the Brooklyn’s Newest Eco-Friendly Nail Salon.