Neil deGrasse Tyson Is Getting a Late-Night Talk Show. 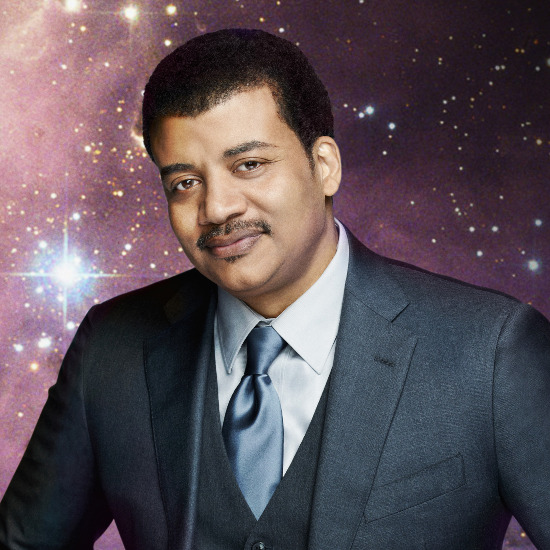 If you’re sad over the fact that Cosmos won’t be getting a second season, have no fear. Neil deGrasse Tyson has moved on his own late-night talk show on the Nat Geo channel. His upcoming show, Star Talk, will be a blend of science and popular culture, similar to his podcast.


According The Hollywood Reporter,

The weekly series, inspired both in name and context by longtime radio show Car Talk, will tape before a live studio audience from the American Museum of Natural History’s Hayden Planetarium in New York City, where Tyson is based. The series’ April debut is slated to air alongside one-hour special Hubble’s Cosmic Journey.

Star Talk will air on Nat Geo in April. Check your local listings.

Neil deGrasse Tyson Responds to Accusations He was Trolling Christians With Christmas Tweet.