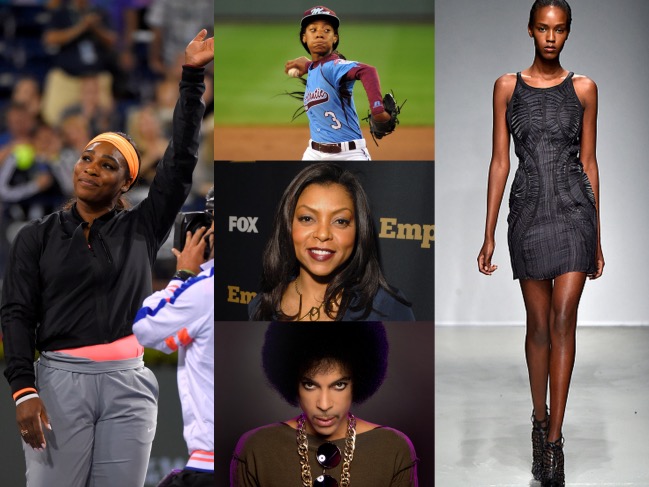 A college baseball player has been cut from his team after he made vulgar comments about 13-year-old Little League World Series star Mo’ne Davis on Twitter.

In the tweet, Bloomsburg University player Joey Casselberry called Davis a sexual slur and criticized Disney for its planned movie about her. 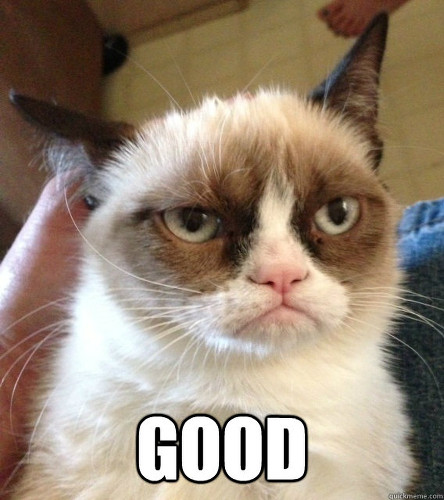 This Time, Serena Williams Is Cheered as She Leaves Indian Wells

In a stark change from 2001, Serena Williams was cheered upon her exit from the Indian Wells tournament on Friday night. Unlike 2001, when she was booed mercilessly, she did not win the tournament, but had to withdraw from the semifinals of the BNP Paribas Open with an injury to her right knee.

via the New York Times.

The French Parliament is debating legislation that would effectively set minimum weights for women and girls to work as models, a step that supporters of the bill say is necessary to combat the persistence of anorexia.

If it becomes law — it is backed by President François Hollande’s Socialist government — modeling agencies and fashion houses that employ models whose body mass index measurements do not meet minimum standards would face criminal penalties.

via the New York Times.

The model and mogul recently shared her new ‘do on Twitter.

“I do remember when he first hit me, when he gave me my very first black eye, we laid in the bed and he cried,” the R&B Divas cast member and recording artist recounted during a Power 105.1 interview>

Prince Has a Super Secret Vault of Unreleased Music

According to this piece in the Guardian, Prince has a physical vault of unreleased music located in the basement of his Paisley Park estate in Minneapolis. Apparently the vault contains so much music that if “The Purple One” were to suddenly pass, he “has enough unreleased material to put out an album a year until sometime in the 22nd century.”

Taraji P. Henson on Making Her Son Transfer to Howard University After He Experienced Racial Profiling on Campus at USC.

My child has been racially profiled. He was in Glendale, California and did exactly everything the cops told him to do, including letting them illegally search his car. It was bogus because they didn’t give him the ticket for what he was pulled over for. Then he’s at University of Southern California, the school that I was going to transfer him to, when police stopped him for having his hands in his pockets. So guess where he’s going? Howard University. I’m not paying $50K so I can’t sleep at night wondering is this the night my son is getting racially profiled on campus.”