People You Should Know. 5 facts about Virginie Besson-Silla.

by superselected · Film, People You Should Know, Virginie Besson-Silla · 08 Oct 2014 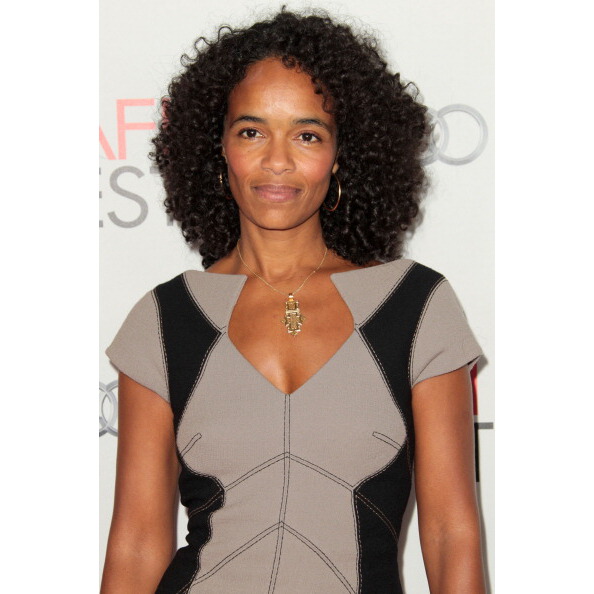 
2. Virginie Besson-Silla is half-Senegalese and half-Breton. She lived the first 18 years of her life in Africa. She hopes to make a film on the continent.

3. Her 2013 animated project Jack and the Cuckoo Clock Heart was a surrealist love story that took place in 19th century Scotland. The project garnered critical acclaim.

4. She frequently collaborates with her husband writer and producer Luc Besson. He once remarked that she is even more talented than he is.

5. Many of her films feature strong women.

Not Much Has Changed For Octavia Spencer Since Her Oscar Win.