Quick Quotes. Jessica Williams Shares Her Own Experiences With Racialized Catcalling and Harassment. 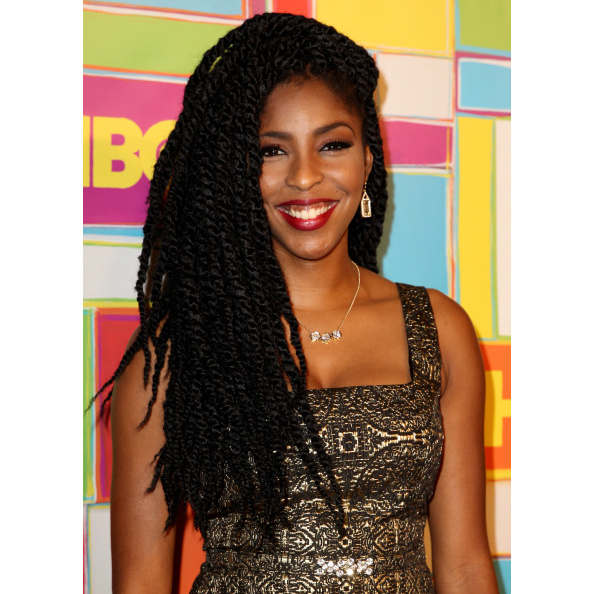 Jessica Williams has been knocking it out of the park lately with amazing segments on sexual assault and street harassment, among other things, for The Daily Show. She recently shared two of her own experiences with New York Magazine‘s The Cut.


“A lot of guys like to say I remind them of chocolate, and make a chocolate reference, like ‘mmm I really love chocolate’ as I’m walking by or in bars as a pickup line,” she said. “There’s a recurring chocolate motif. Being compared to food in a sexual way is my nightmare. It’s just so weird and gross.”

Ugh… and even worse…

“I had a guy who was just released from jail and was on parole. He was a white guy but he was trying to connect with me. My buddy and I were drinking outside at a bar in Williamsburg and his opening line was ‘I fucking hate hipsters, do you want to smoke some of this black and mild with me? You know, I’m a white guy but that doesn’t mean anything. My parole officer says I’m practically black,'” she told us. “Just red flag after red flag. And then when I was like ‘hey, I don’t really want to talk anymore,’ he was like ‘well, I sent you over this drink so … ‘ His argument was that because he purchased the drink, now he had my time and could say whatever red-flag-y bullshit he wanted. You didn’t buy me; this doesn’t entitle you to my time!”

I have definitely experienced the first one — too many times.

In case you missed it, watch her latest segment on catcalling and harassment.