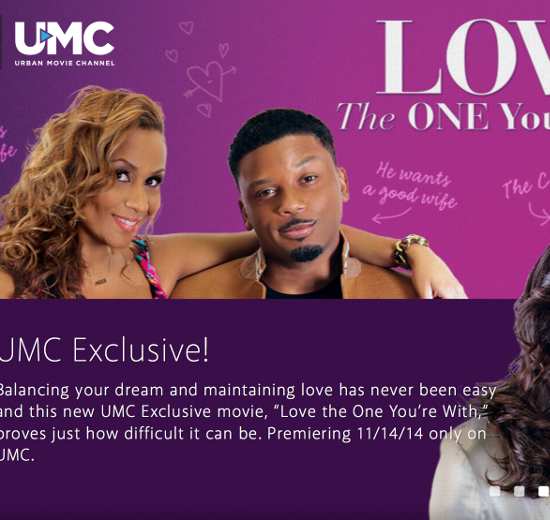 With networks like HBO finally offering an alternative online subscription service to consumers, it seems like subscriptions to individual channels might be the next big thing in entertainment.


Bob Johnson, the founder of BET, recently announced the launch of UMC, the Urban Movie Channel. UMC is an online movie service which offers a wide range of films, plays, documentaries, and more, all commercial free. The service also includes a selection of British and international programming. According to Johnson,

UMC was designed so that the African American and urban creative community could directly reach consumers in a way that removes many of the restrictions associated with the legacy content development and distribution models. As more video is consumed over broadband, we believe that we can quickly become the preeminent provider of quality urban entertainment to what has largely been an underserved, yet highly engaged audience.