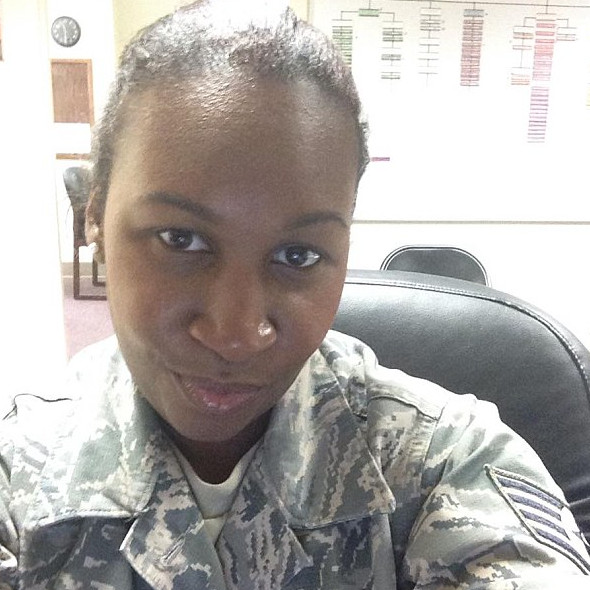 It seems that Shaneka Thompson has gotten lost in the highly politicized murder to NYPD police officers. Thompson was shot in the stomach by her ex-boyfriend Ismaaiyl Brinsley at her apartment in Baltimore. Brinsley then traveled to New York, to continue his rampage by killing two cops. Soon after the killing, Thompson was reported as being in stable condition. According to NY1, she has been released from the University of Maryland Medical Center after receiving treatment for her injuries.

Watch. Listen. (TW) Theresa Lola and Russeni Take on the Role of Abuser and Victim in This Haunting Spoken Word Piece About Domestic Violence.

Watch. Listen. Goapele. “Strong As Glass.” A Tribute to Survivors of Domestic Violence.