Showtime is Developing a Series About The First Black Gameshow Model in the 90’s. 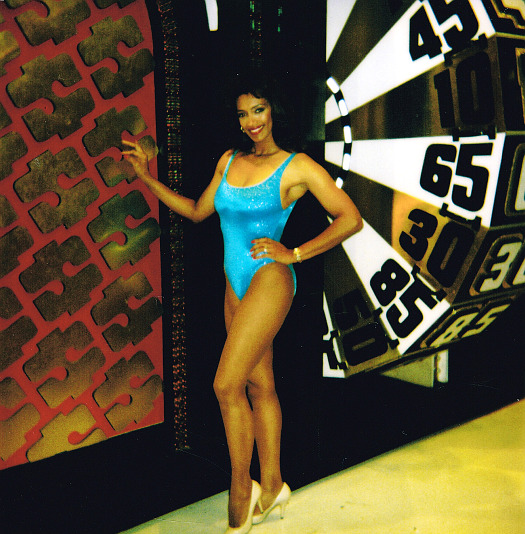 Kathleen Bradley in the 90’s.

An upcoming Showtime series will turn the lens on what goes on behind the scenes in the cutthroat world of gameshow modeling.

The upcoming show, titled “36-24-36” will center around the story of the first black gameshow model in the 90’s. Former “Barker’s Beauty” Kathleen Bradley will serve as consultant for the series. Bradley became the first full-time model for the hit gameshow “The Price is Right” in the 1990’s. She was dismissed along with several other models, after the women testified during host Bob Barker’s lawsuit against fellow model Holly Halstrom.

“36-24-36” will depict instances of racism, sexism, body image, homophobia and sexual harassment in a half-hour comedy that’s sure to be both campy and compelling.

Award-wining playwright playwright Delia Ephron (You’ve Got Mail) will be executive producing the project, while Debra Martin Chase (Sparkle) will serve as producer.