Sloane Stephens Ousts Venus Williams in the First Round of the French Open. 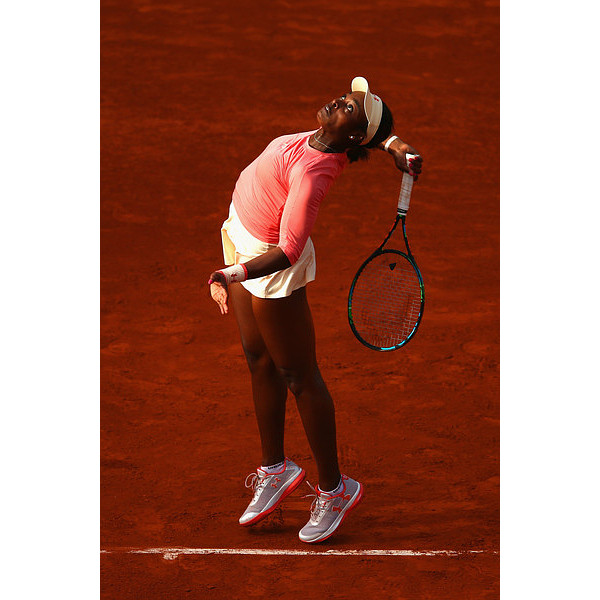 After a first round win against Venus Williams during the French Open on Monday, Sloane Stephens becomes the fourth American tennis player to have beaten both Williams sisters at any of the 4 Grand Slams.


The 40th-ranked Stephens, who upset Venus Williams 7-6, 6-1 during in their first round match, attracted a lot of buzz and visibility on an international level when she beat Serena Williams at the Australian open back in 2013.

“Obviously it’s a tough first round of a Grand Slam,” Stephens said after the win, according to USA Today. “Going into it I knew I was going to have to just come out and be really solid and play my tennis. I did that today. She’s a great player and a great champion. I didn’t know if she was going to blow me off the court.”

Williams, who skipped the post-game press conference, and might be facing a fine for doing so, released a statement soon after, in which she said that Sloane Stephens “just played better than me today.”

“I have a little while now between tournaments and so now I’ll just get ready for the grass at Wimbledon,” she also stated.