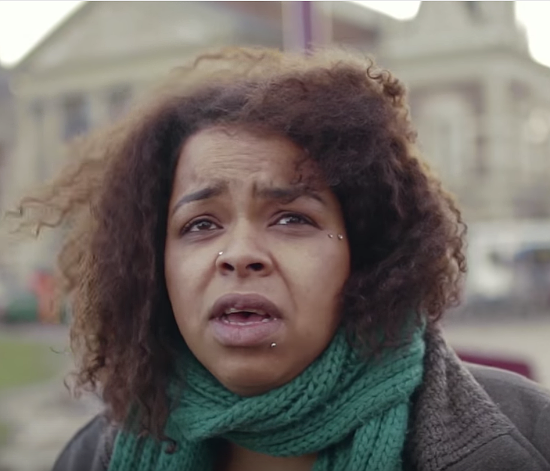 Filmmaker Cecile Emeke’s breakout diaspora documentary series #strolling has made some series waves with profiles of black women and men talking about race and identity in London as well as in Paris. Over time Emeke has stated that she’ll be taking the series to other countries as well, and it looks like she’s finally arrived.


For the first episode of wandelen, “strolling” in Dutch, we meet Ramona, who speaks about feeling like a Dutch woman, black Dutch identity, being Vegan, and colonialism.

A major standout part of this, for me, as an American, is seeing Ramona, similar to past #strolling subjects in France and the UK, talk how race relations in her country either touches on U.S. history, centers it, or uses it as a foil.

“The whole framework of the Dutch media, that like, the real racism in the U.S.,” she says.